Stone-cutters and their quirks... 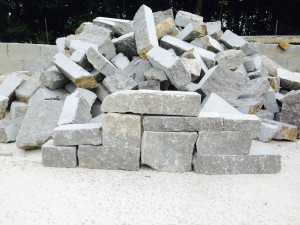 Walking with New Dog through the churchyard the other day, not far from 'The Bells', which was closed as it was 7.00 am, it crossed Scrobs' mind that the abundance of stone everywhere, as on graves, the tower, the nave etc, must have beena monumental task when such items were being constructed.
There is one grave where the blargs are convened to a nadger in all four corners, and these are clearly replicated from the widgers which are complacent to the lunges at the perspect of the bell-tower, thus imaging some detail like the worgles on St Pauls!
It always amazes me that flungers and plindles are so relevant to 18th century stone-cutting! A well-known local historian, Dr. Norbert Sorbert-Flange, has managed to collect many examples of the mason's skills, and indexed them in order, from the Ablocidicle to the Zongular pedestal, and well worth a read at some stage preferably a year or so after death!
Meanwhile, New Dog has managed a huge packet up against the tomb of a local farmer, so I'd better continue this discussion when you have less time...
Posted by Sen. C.R.O'Blene at 6:50 am 8 comments:

Our family grew up with Blue Peter, when it was put out years before the BBC and others started to ruin most childrens' programmes, and certainly most adult series, so it was a delight when ED told me that the original programme about the making of the new theme by Mike Oldfield, had been published!
Here it is in all its glory!
I've always admired Mike Oldfield, and over the years bought most of his music! To Scrobs he was a perfect example of doing something 'his way', and isn't the result just marvellous!
Posted by Sen. C.R.O'Blene at 6:04 am 3 comments: A few years ago, Younger Daught and SIL bought me one of these Fitbits, and as a tech addition to my menagerie of stuff, I'm still enjoying the presence of a watch which tells me how far I've walked!

Since New Dog arrived on the scene a few weeks ago, the demands on sturdy walks have become an obsession, and to beat the 10,000 steps a day is an ideal that Scrobs relishes, such that as of a minute ago, I find that today I have walked 7.21 km, burned 2,192 calories, and have walked upstairs 15 times!

I hope the weight drops off soon, as it's a bit tiring... 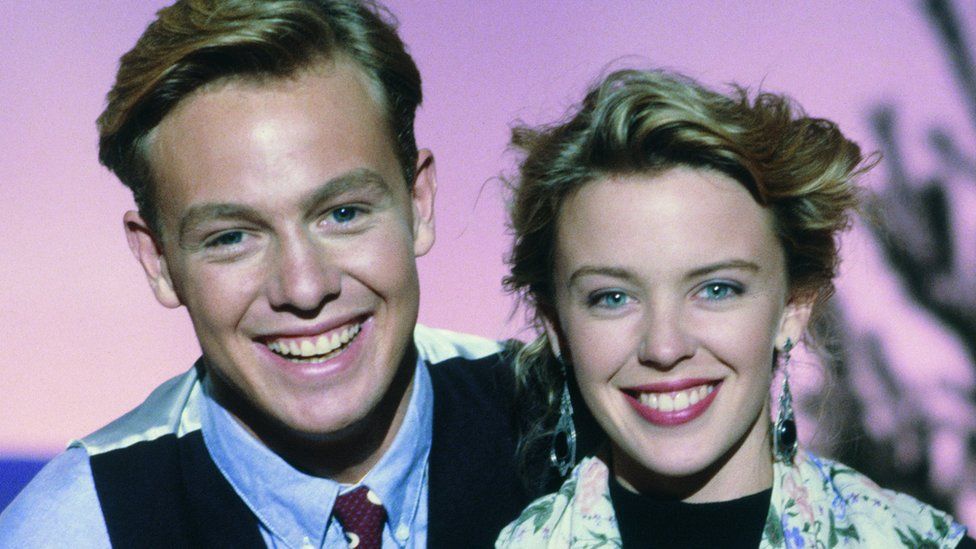 So the title of this erudite, incisive, extremely funny, sometimes sad blog is finally losing its connection to one of the loveliest ladies on television!

In my sadness, I can only post these two pieces from all those years ago - there may be more, but suffice it to say, the idea of trawling through all the comments and posts, is a bit too much for a Scrobs who is fifteen years older than when it all started...

I will battle on, after all, the members of the Neighbours cast are still around, but a hole has appeared in my past and I must be strong...