There is an annual contest at Texas A&M University calling for the most appropriate definition of a contemporary term. This year's term was -- 'Political Correctness'

"Political correctness is a doctrine, fostered by a delusional, illogical minority, and rabidly promoted by an unscrupulous mainstream media, which holds forth the proposition that it is entirely possible to pick up a turd by the clean end." 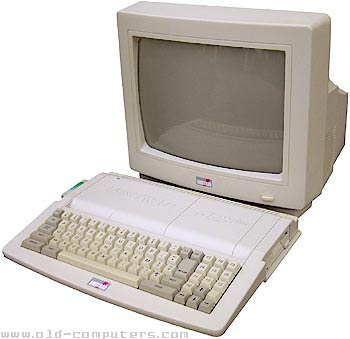 Elias Sagtrouser was having trouble with his computer recently so he called Eric, the 11 year who lives old next door to the yard, and whose bedroom looks like Mission Control, and asked him to come over. Eric clicked a couple of keys, typed a few commands and solved the problem.

As he was walking away, Mr Sagtrouser called after him, 'So Eric, what was wrong'?

Eric replied, 'It was an ID ten T error.'

Now our erstwhile Supplier of Building Requisites to the Needy and Underused didn't want to appear stupid, but nonetheless inquired - 'An ID ten T error? What's that? In case I need to fix it again.'

Eric grinned . . . 'Haven't you ever heard of an ID ten T error before?

'No,' The perspiring Mr Sagtrouser replied.

So Squire Elias wrote down:

Mr Elias Sagtrouser has cancelled his account because he used to like Eric, the little bastard...
Posted by Sen. C.R.O'Blene at 8:27 pm 22 comments: 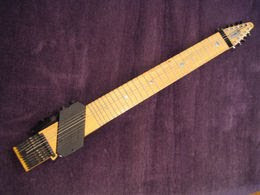 Last evening, BBC4 had a 'soaked in indulgence' programme, with loads of earnest faces and eventually, some down to earth discussions about what the early seventies were all about for music.

With leathery tongues firmly lodged in aging cheeks, most of the young dinosaurs (those who are still with us that is; or maybe not...), put up a pretty good argument for what was really a great time to experiment.

There was a small snippet about the instrument above, which I'd never even heard about, and now I definitely want one! The clip showed Tony Levin from King Crimson really making this Chapman's Stick sound marvellous.

Incidently, they also showed a very old clip of Genesis playing 'I know what I like' live. There's a line in the song which goes: -

"Sunday night, Mr Farmer called,
he said listen son, you're wasting your time,
there's a future for you in the fire escape trade,
come up to town"!

I'm pretty sure this must be a reference to a firm I used to know well, now long gone. S.W Farmer and Sons had a factory and head office in Lewisham, and were well established steel fabricators and erectors. I reckon there are still some of their specially designed fire escapes still clinging to crumbling walls somewhere!

Not a lot of people know that...

And finally, a sad farewell to Lesley Duncan, who died last week. ''Love song'' was on a triple compilation album, The Music Makers', which we bought for £1.50 about then. It really was - and still is a beautiful song, and often wafted around the first ever Turrets on the old Dansette.
Posted by Sen. C.R.O'Blene at 6:11 am 25 comments: 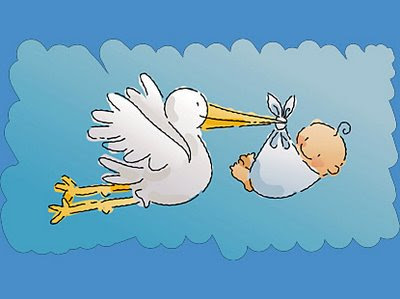 Mr and Mrs Scrobs are utterly delighted to announce that they are now officially Grandparents, due to their YD, aided and abetted by Mr YD, becoming parents to Miss YD’s ED, yesterday morning!

ED is now officially Aunt to Miss YD’s ED, and JRT is somewhere around there as well...

Have you got all that?

The sound of tills ringing in that delightful baby shop in Tenterden will equal any church bells rattling out today! This may well be equalled however, by the continuing popping of corks...

We really need good news like this every now and then!
Posted by Sen. C.R.O'Blene at 5:29 am 28 comments:

New security in its simplest form... 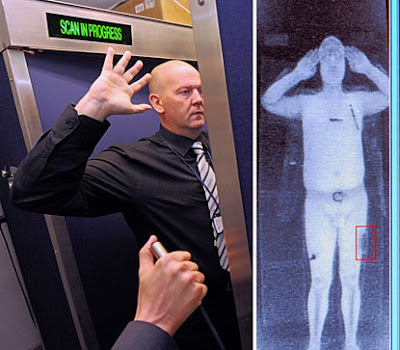 Mr Elias Sagtrouser has installed a new scanner at the entrance to his yard. This will identify anyone carrying explosives in the simplest way imaginable!

It is a small booth (actually, an old shower cubicle left over from a redundant site originally sold on by Quentin ffoxley-Cabbage), and the customer enters through the folding glass door.

If the visitor is carrying explosives, the special piece of kit on the wall triggers a blast of 50,000 volts, which immediately explodes the said visitor, and vapourises him or her to total oblivion.

Funnily enough, Mr Sagtrouser has no worries about anyone getting into his establishment and blowing theselves up!

Sometimes I think this man should be in charge of national security, but he's too smart for that, and also has to work for a living.
Posted by Sen. C.R.O'Blene at 2:25 pm 12 comments: