I don't know why, but this track seems to occur every time I get into the shed for some serious 'work'...
I have a tape player Sellotaped to the ceiling, and my collection of favourite music is stored in an old briefcase nearby. This song is still a firm favourite after all these years - Elder Daught bought it for me for Christmas ages ago!
Although there's some confusion as to who played what in the final takes, Bill Bruford and Chester Thompson were still in the arena, and Phil Collins was helping out as well, but his singing was magical!
I love the synthesizer break from 4.10, and wonder if Steve Hacket really did contribute as much, or maybe was sounded out, but he certainly does cut the mustard these days - my doctor saw him a few months ago, and he was just fabulous!
A 'Trick of the Tail' is still a seminal album and deserves a listen from start to finish!
Posted by Sen. C.R.O'Blene at 5:24 pm 6 comments:

Back in the sixties, when I was living in London, I sometimes got a lift into Westminster with my flatmate,who would drive up Fulham Road at a terrifying rate of knots, and we'd arrive in Buckingham Gate about three minutes later, as he was indeed a speedy driver...

One part of the journey, at the end, has always intrigued me though... His office had an underground car park, and the idea was that he would drive down the ramp at roughly the same speed as he'd been doing on the way in, and hit the bottom with a screech of brakes.
And then, the car began to turn sideways all on its own! It took me some time to appreciate how all this was happening, as I'd be holding my face in my hands, and had both feet jammed in the front of the foot well!
It was one of these... There was no effort involved, as the momentum of the car arriving on the plate at around 100mph was enough to twist it so that it was easy to drive off to the right without fiddling about with a three-point turn!
Nifty eh?
Posted by Sen. C.R.O'Blene at 9:00 am 8 comments: 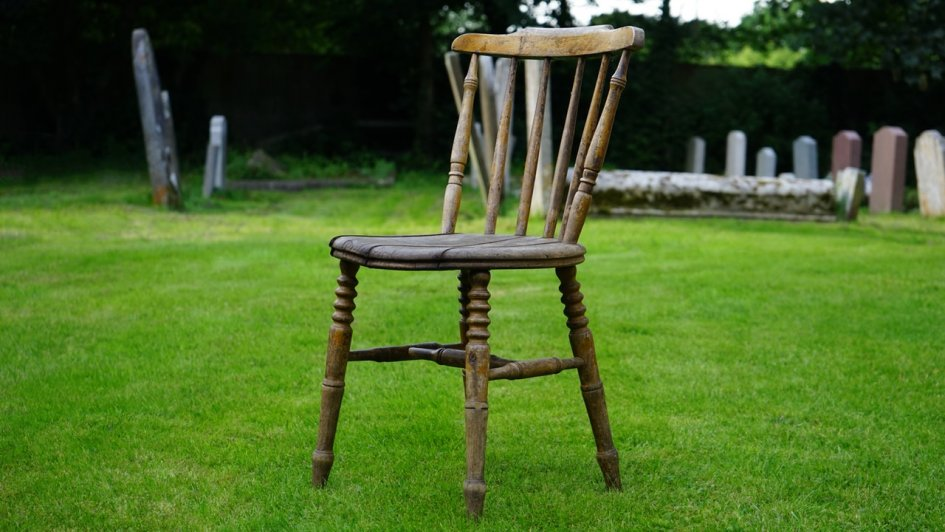 I was sent this by an old school friend from years ago. I knew his brother much better, as he was the same age as me, and we were in the same form and dormitory, so I suppose that means we always got on well - which we did!
As Scrobs approaches the Platinum Years next month, it seems right to let the writings of others articulate a few sentiments, and for me to do a bit of listening for a change.
Here's the piece: -

What Will Matter? (by Michael Josephson)

Ready or not, some day it will all come to an end.There will be no more sunrises, no minutes, hours or days.All the things you collected, whether treasured or forgottenwill pass to someone else.Your wealth, fame and temporal power will shrivel to irrelevance.It will not matter what you owned or what you were owed.Your grudges, resentments, frustrationsand jealousies will finally disappear.So too, your hopes, ambitions, plans and to-do lists will expire.The wins and losses that once seemed so important will fade away.It won’t matter where you came fromor what side of the tracks you lived on at the end.It won’t matter whether you were beautiful or brilliant.Even your gender and skin color will be irrelevant.

So what will matter?How will the value of your days be measured?

That vote on a knife-edge... 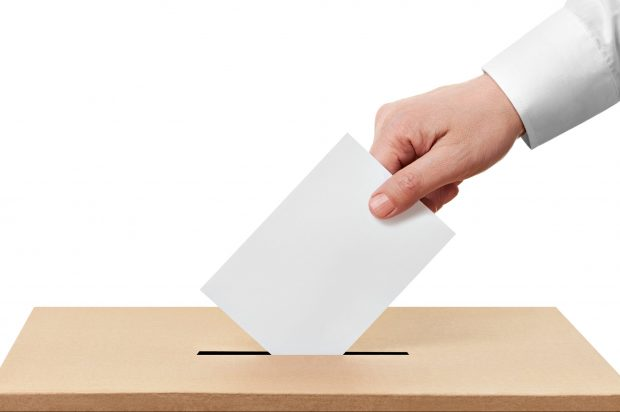 As was to be expected, there was uproar at the Extraparochial (don't you mean Extraordinary - Ed), (No I don't, mind your own business - Scrobs) meeting of Sodden Prickney's Council, when Dr Norbert Iodine decided that enough was enough, and Clr Basil Kalashnikov just had to go!
A vote was taken on exactly where Mr Kalashnikov was meant to go, and a secret ballot, witnessed by just about everybody in the village, as it was taken on the hottest day of the year so far, and everyone was out and about, enjoying the sunshine and several tinctures in 'The Bells', showed that there were plenty of suggestions, most of them from Norman Wibble, that indeed, he should go somewhere else, which was particularly unhelpful under the circumstances!
Normally, Ms Edwina Baggage would conduct the ballot count in the cupboard next to the coffee machine, and in close contact with whichever gentleman was ready to avail himself of her presence, (PC Lumbersnatch was the latest, (three times), but on this occasion, Ms Cynthia Molestrangler was not to be outdone, well, undone maybe, but she inserted her largish frame behind the small desk and pronounced that she was 'Bloody well going to count the bastards')!

The vote mainly concluded that Clr Kalashnikov would be given 50 lines, and told to do better next time, and he surprisingly took this as a vote of confidence in his ability to muck everything up, and anyway, he wasn't going to take any notice of the stupid vote anyway!

So, after Miss Newt admitted that she had lost the envelope containing the votes, and PC Lumbersnatch was rushed to hospital with a suspected sprained groin, the decision to pack up and go home was made, and everybody forgot about the issues for the nineteenth time this year!