I listened to the local Kent News this evening, to hear what the immigration people in Dover were doing to ensure that all my County's people were safe and not facing any threats, due to the proximity of the murders in Brussels. I expected to see the officers on duty in Dover, and other places like Ashford, The Channel Tunnel, Ebbsfleet and yup, even St Pancras.

Nope! The 'reporters' or their autocue zombies, just spouted out inane comments on animal welfare, and hospitals that don't come up to standard! Oh yes, and some poor sod in Biddenden was killed during a burglary, which isn't right of course, and I actually know where he lived, poor chap, There are still plenty of feral thieves in this neck of the woods

What a pathetic, ill-informed, local news service we have, here in Kent. They have the usual 'Darwin slot' when some fat useless idiot is denied treatment for an excessive obesity condition, and muggers in Folkestone aren't allowed to be foreign.

But, we have to pay for Operation Stack, when the Frogs deny access to Calais! Our roads are stuffed with trade-losing lorries, and we have to cough up for all this, as - wow , do you believe it -  there's no budget for a new place to chuck all those juggernauts into, while Europe festers in such disarray.

I can't wait to get out of the disgraceful blasted EU, which was foisted on us all by that bloody man Heath. We were all sold a pup, and now the consequences, for this Kent man, are - Piss off!
Posted by Sen. C.R.O'Blene at 8:22 pm 14 comments: 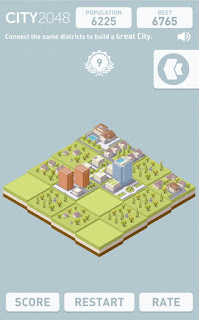 Elder Daught told me about this, and as I did reasonably well on the standard 2048 app, I thought I'd have a go...

I warn you, it really does get to you!

Therefore, every day I go out on the street and tell the passers-by what I have eaten, how I feel, what I have done the night before, and what I will do tomorrow. Then I give them pictures of my family, my dog, of me gardening and spending time cleaning my car. I also listen to their conversations and I tell them I love them.

It works! I already have 3 persons following me: 2 police officers and a psychiatrist.
Posted by Sen. C.R.O'Blene at 6:27 am 9 comments:

Silvio, an 80-year-old Italian goes to the doctor for a check-up. The doctor is amazed at what good shape the guy is in and asks, 'how do you stay in such great physical condition?'


I'm Italian and I am a golfer,' says Silvio, 'and that's why I'm in such good shape. I'm up well before daylight and out golfing up and down the fairways.
I have a glass of vino, and all is well.' 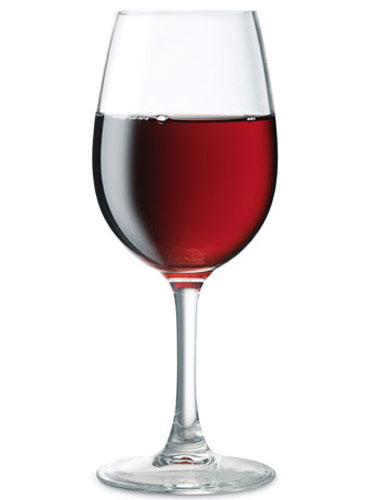 "'Well' says the doctor, 'I'm sure that helps, but there's got to be more to it. How old was your Father when he died?'

'Who said my Father's dead?'

The doctor is amazed. 'You mean you're 80 years old and your Father's still alive. How old is he?'

'He's 100 years old,' says Silvio. 'In fact he golfed with me this morning, and then we went to the topless beach for a walk and had a little vino and that's why he's still alive. He's Italian and he's a golfer, too.'

'Well,' the doctor says, 'that's great, but I'm sure there's more to it than that. How about your Father's Father? How old was he when he died?'

'Who said my Nonno's dead?'

Stunned, the doctor asks, 'you mean you're 80 years old and your grandfather's still living! Incredible, how old is he?'

The doctor is getting frustrated at this point,
'So, I guess he went golfing with you this morning too?'

'No, Nonno couldn't go this morning because he's getting married today.'

At this point the doctor is close to losing it. 'Getting married? Why would a 118 year- old guy want to get married?'
'Who said he wanted to get married?" 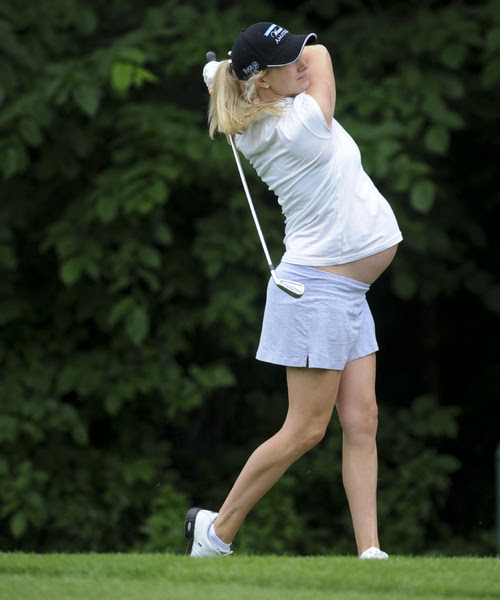