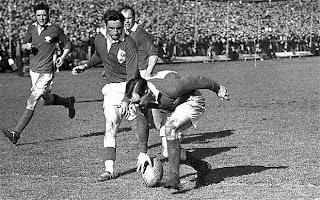 He and Bleddyn Williams, who was regarded as the prince of Welsh centres, were lifelong friends, and Williams (who died in 2009) said of his partner: “Everybody knows how tough he was, but I played countless games with him and he was a beautiful passer, bloody quick, and a magnificent captain. As a player he was selfless". 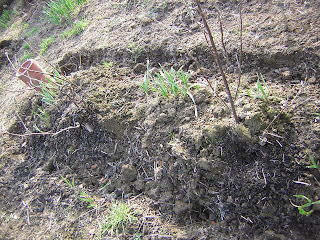 Sandra: "Listen chaps, we have been told to investigate Norman Wibble, who apparently touched up Cynthia Molestrangler last week"!

Jack: "Not 'Norman the Doorman', surely not Sandra"?

Sandra: "The very same bloke, Jack, he's been thinking about doing it for years, according to Miss Molestrangler, and also he once whistled at Miss Newt, when she went up a ladder in her shop to get a packet of cornflakes"!

Brian: "Norman Wibble, 69, lives with his mother. Known to everyone as 'The Doorman', as he collects doors. At last count, he had 546 stacked up on his allotment"!

Gerry: "Naaah, I don't mean Brian is a silly old git, I mean Norman is! He used to be in charge of the local Scout Pack"!

Sandra: "Now we're getting somewhere, Jack, get on the phone to every boy scout you've ever heard of, and take statements from them. I need to report to Strickland in half an hour"!

Jack: "Bah Goom, that's not giving me much time"!

Sandra: "Just do it Jack! Brian, I want details of every record Wibble has ever played, every time he's collected doors, and the names of the people he bought them from! Gerry, I feel like a quickie, so get into my office"!

Sandra: "God, Gerry, you know how to give a woman a good time! I need handwritten statements from everyone in every radio station in the country on anything which may or may not cast some light on this case! I need these by half past ten, it's nine-thirty now, so we've just got time for an action replay"!

Jack: "Brian, just because Sandra's pulled down the blinds again, there's no need to be jealous - you would, wouldn't you"?

Brian: (wistfully) "Pullman by name, Pullman by nature, Jack"! They're all the same, these UCOS investigators, but you know, it'll all end in tears"!

Strickland: "I need those reports by yesterday, Jack, and when Sandra's finished with Gerry, could you ask her to come to my office, I need a quickie"!

Sandra: "Listen chaps, I've just heard that Wibble was seen enjoying a light ale and a beef sandwich in 'The Nag's Head', only seventeen years ago! We all know what that means don't we"!

Brian: "Not Agatha Molestrangler's pub! It all fits doesn't it"!

Jack: "Not our Agatha, surely not"!

Sandra: "The very same! Agatha Molestrangler had absolutely no connection with Cynthia Molestrangler! They were in no way related! I think we're on to something. Jack, take Gerry and go and visit her, she lives in Tenerife. I need a report by this afternoon! Brian, get in my office, I need a qui... cup of coffee!"!

Strickland: "You know it'll all end in tears"! 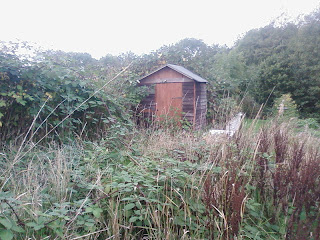 There was uproar at the Inaugural Meeting of Sodden Prickney's Liaison Committee, for the 'Kent Themerama', on Thursday.

What should have been a gathering of great celebration, was turned into a major unpleasant incident, so reports Mrs Edwina Baggage, Bicycling Correspondent on The Sodden Prickney Bugle.

With the failure of the local broadcasting company to curb the affections of some of their staff, the recent 'inspiration', of Miss Cynthia Molestrangler was enhanced when at some stage in the evening, Mr Norman Wibble, a Veteran of several world wars, and also the village fete's disastrous production of 'Ben Hur', was asked to put some music on the record player, to create a jubilant atmosphere.

Miss Molestrangler was sitting next to the box of records, and Mr Wibble accidently brushed against her nylon encrusted knee, with the result, that she began shrieking hysterically, and claimed to be a victim of abuse by this rampant lothario!

Of course, Mr Wibble was astounded by this accusement, and became hypothetical, to which Miss Molestrangler advanced her posture to 'Aggressive', thereby thrusting her rather large accoutrements towards the explainant, which tended to excite some of the younger members of the community.

This became untenable to a bachelor such as Mr Wibble, and while Miss Molestrangler was no stranger to various interference in intimate terms with anyone who might wish to avail themselves, it was a serious position in which Mr Wibble became incarcerated.

It appears that Mrs Edwina Baggage, who has long espoused the term 'bicyclism', and which has shady connotations not unconnected with similar versions of compatibility with energetic discussions about Uganda, decided to nail Miss Molestrangler once and for all, and egged Mr Wibble to start a gropefest in (or on), her honour.

Mr Wibble now has to take copious amounts of beta blockers after suffering from the effects of such an occasion, and as Mrs Baggage points out in her column, (she likes that word), there's nothing wrong with espousing 'bicyclism', as long as it only happens in private, and not in places like the Sodden Prickney Village Hall. There was once a case of a record playing gentleman noticing a small piece of purple lace on the fragrant knee of Mrs Baggage, and while she protested that the elastic on her favourite Janet Reger had broken, the matter was not by silenced by the gentleman, (to be named one day by Mrs Baggage when she has little to write about), who exclaimed in a loud whisper 'Charlie's Dead', and received a few clops around his ears for the privilege!

Mr Sagtrouser was unavailable for comment, and Senor O'Blene declined to say anything other than a terse 'Sod off, it wasn't me'.

Meanwhile, the 'Kent Themerama' saga continues to struggle forward, despite opposition from just about everybody. 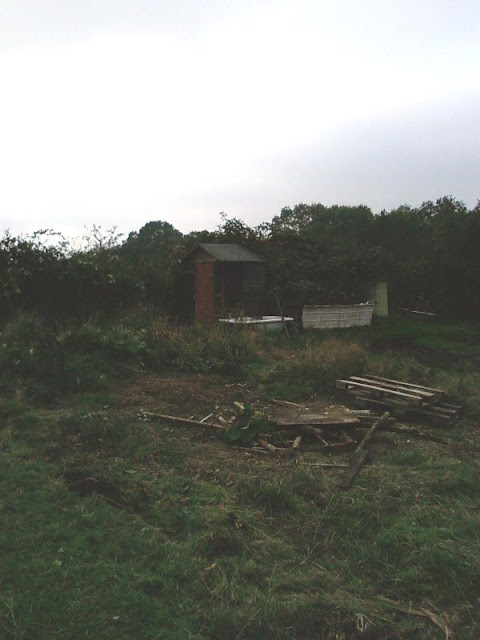 Senor Carluccio Ricardo O'Blene, and his illustrious wife, have secretly published the latest design of the inspired new theme park, to be built in an unknown destination, now defined as Sodden Prickney, which was subject to a recent unpleasantness, (later resolved that evening over several alcopops and a shared Bath bun).

The new design shows an exciting departure from buildings such as were designed, (and thankfully demolished) at The Olympic Park, and on close inspection, the inspired architectural significance of the Sodden Prickney Leisure and Athletic Themery (SPLAT), appears to be well on the way to completion, despite not having planning permission, but that is a minor abberation. (All correspondence with the council should be addressed to Miss Agatha Tiddles-Nightly, who unfortunately ruined the environmentalist's case for delay, by treading on the only newt spotted during a site visit)!

The Recycling department at Mr Elias Sagtrouser's Brass, Spanners and Timber Emporium, has designated this a priority site, and on close inspection, a recent delivery of building materials can actually be seen, carefully stacked in the middle of the site. His account has already been settled, and Mrs Sagtrouser was spotted entering the Sodden Prickney 'Nailorama' only last Wednesday.

The new soaring, inspired red cathedral-like structure, which dominates the adjoining International Size Swimming Pewl, will clearly be available for public functions for years to come, and indeed already has seen some private ones as well, if anyone believes the minutes of the various meetings!

Behind the inspired, lofty building, there is another much lower, 'brutalist' structure, but the use of this has not been identified by Mr O'Blene, although he has hinted at the potential relocation of Miss Newt's retail establishment into a modest inspired eighty-five thousand sq.ft. supermarket complex,

Starborgling Inc, the Swedish branch of the international Eoinker conglomerate, is the main contractor on the site. Mr Eoinker Starborgling, the company's Chairman, said during an energetic interview with Mrs Baggage, the sports columnist on the 'Sodden Prickney Bugle', that he had no compunction. Senor O'Blene also agreed that he had no compunction as well, and in fact, Mr Sagtrouser doesn't have any either!

Miss Cynthia Molestrangler admitted that she has only recently been inspired.

Being a leg man, this is just too much, and I need do go and lie down in a darkened room after each viewing...