And she never had a Grace... 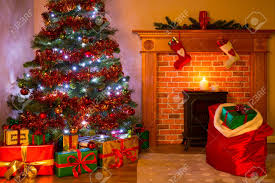 Senora O'Blene and I were mulling over what Christmas presents we were given during our childhood the other day.

I started the 'mull' with a description of a No 4 Meccano set, which was in fact a gift from a business friend of the family, and received a few days before the big day. Senora O'Blene has heard this story around eighty-five times - every year, and always counters with her collection of toy farm animals and people like farmers, milkmaids etc.

It's a recall of much joy, when we realise that all these gifts were in fact 'educational', or perhaps interactive, whereby a child-like imagination was set free, and anything could be made from these items, like a whole village, or that strange strung-up model in Meccano, a 'Telfer Span'!

But this year, I heard something else in the discussion about the various characters on the farms my dear wife made. She admitted that 'She never had a Grace', which was a reference to Grace Archer, from that epic programme which depicted the awful fire in the stables, and the poor girl never got out!

Now there's a revelation! Of course, nobody in their right mind would have such a tragic figure in any game, and I still believe the conspiracy theory that the Beeb did that on purpose, to get the headlines away from the new ITV channel, which was starting that night!

And they didn't even play the closing music at the end either! 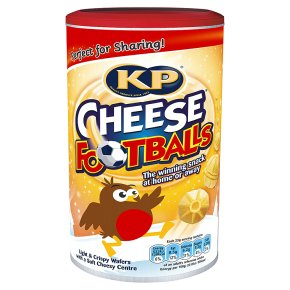 It's out of the question that this year is going to be anything but a disaster!

I've only managed to get hold of ONE DRUM of these superb comestibles, and they're nearly gone now!

I really don't know what could be worse this year, a run of useless BBC repeats, some awful 'specials', a final listen to 'A fairy tale in Sodden Prickney', or a complete disassociation from one of life's delicacies! 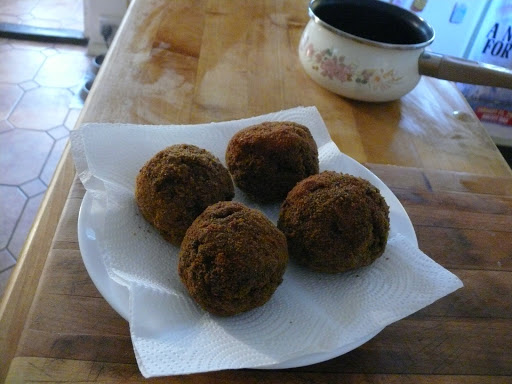 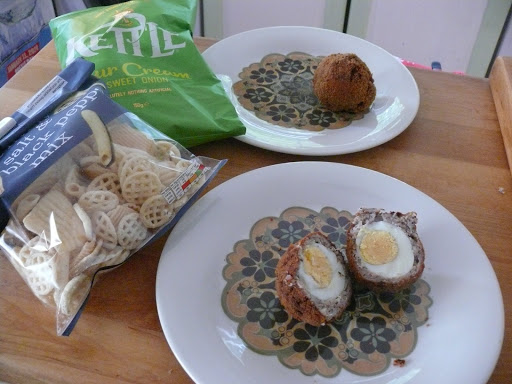 Senora O'Blene made these yesterday!
If any stupid politician ever thinks that a Scotch Egg isn't substantial, then they've clearly never had a proper one, with hard-boiled eggs, proper sausage meat (not the squirty stuff in plastic tubes, but the result of unpacking a real locally-made snag), and a good deep-fry in the same oil as used the previous time!
Crisps are the main accompaniment, mayonnaise is the correct condiment, and some seasoning is allowed, but not too much!
Associated drinks are a beer first, then a few tinctures of  'ChateauBlene', which is made from an elderberry recipe given to me in 1973 by a pleasant gentleman at one of the farms where I worked, and we've made it ever since!
One assumes that the said politicians, aided and abetted by the snooty BBC elite in London, just think that the dried up walnut-lookalikes sold in supermarkets are the real thing, but there again, what can you expect when the taxpayer is there to be conned! 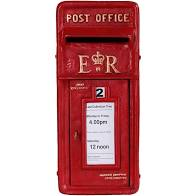 The cost of stamps is going up yet again in January!
A recent report by The Post Office claims that this hike is necessary, as they have made huge losses throughout the year, and have had staff laid off, etc.!
I just don't understand this, as 2020 has been the year of isolation, unwillingness to venture out and a preference for delivered items from food to books, but somehow the Post Office has still made a big loss! Surely the other delivery companies have been lapping up the business; you can't turn a corner without seeing a Hermes or Yodel van parked in the road, and yes, the post office do have their own parcels group, so where's the problem?
I know they do a bit of local resourcing with good banking and bill-paying, but our post office closed for good, and only reappeared begrudgingly, as a sideline in a local supermarket, but why do home postal deliveries have to cost so much now?
Answers on a postage stamp please!
Posted by Sen. C.R.O'Blene at 6:08 am 6 comments: