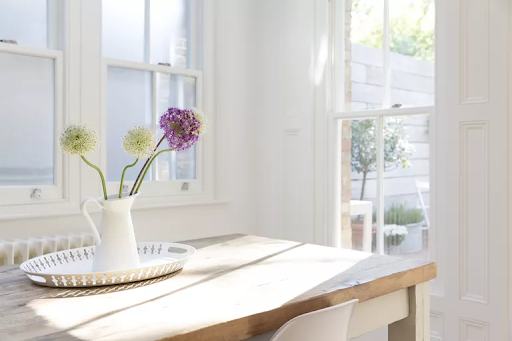 Just want to quieten things down a bit...

The rude - but explicit - post two-down has been changed slightly as every time I wanted to read posts from chums about Senora O'Blene and Nols, I saw anger, and that's not a good place to be at the moment...

So here's a nice picture, and if you turn on your wireless you may hear some pleasant, soothing music... 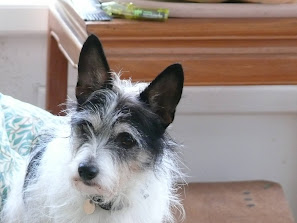 Our dear little dog died late yesterday.
She had been poorly for several days, and we could see that she was thinking about calling it a day, because she went off her food, then didn't want to drink. It was a quiet end, and in fact I was actually on the phone to the vet when my wife called out, so our lovely chum stayed right here with us at her end and is now asleep for good.
Nolly (Nols) was about fifteen. She'd had a rotten start to life, and had been chucked into the Blue Cross in Northiam when about a year old. A family had taken her on for a very short while, but because she chased their cats around all the time, even getting in and out of the catflap - she was very small - they took her back without giving her a chance.
We nearly missed the phone message from Blue Cross in March 2007, but we'd seen her picture, and although we'd both noticed that she needed a home, we hadn't said much to each other as up to then we'd had four cats, but were without pets at the time.
Anyway, we went to see her and that was that - Nols was certainly coming to live with us, and so she did. Her arrival changed our lives. It wasn't a good time in business, the government and banks were trashing the country, and we really did need some help, and by God, she did just that! We walked everywhere, The Pinetum, Cotherstone for a holiday, the village twice daily, Bodiam Castle, you name it!
We've managed the first few hours without her. She'll stay in our garden which she loved, and we'll always remember her as a feisty, noisy, fun-loving, forgiving, loving, little dog who brought us such joy for well over a quarter of our married life.
Sleep well, you gorgeous little girl.
Posted by Sen. C.R.O'Blene at 6:21 am 21 comments:

Add to the list if you need to, I'm weary of the waste of typing the words after each item...
Bloody hell, I forgot the main one!
Doh, how could I forget that over-paid lot!
And our good friend, AKH has added two more to the list!
Please note a slight change in the picture from the previous one. I found that every time I wanted to read posts from chums about Senora O'Blene and Nols, all I saw was anger, and that's not what I feel now. I'll leave the text as I really do feel that normal citizens are getting a rough deal in many ways.

Headcorn in the news... 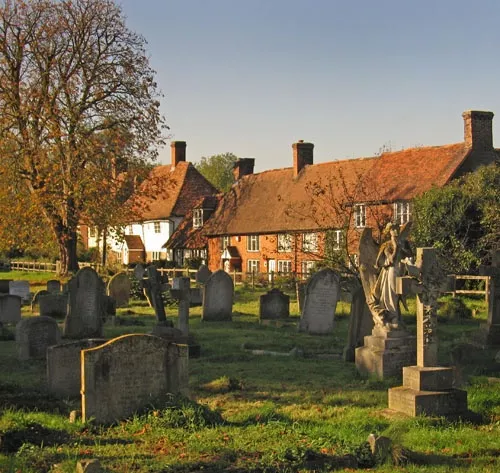 Headcorn, gateway to the South East!
Just a few notes on the place... 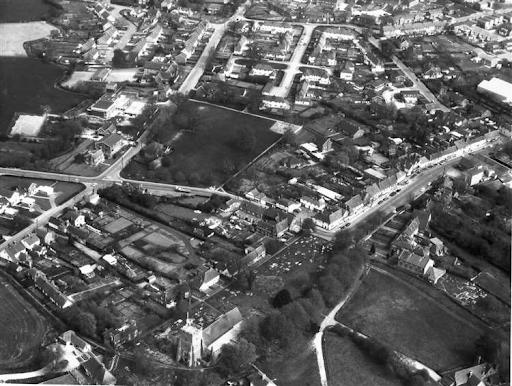 Would this be an ecumenical question...?

Dave Allen was required watching when he was in his heyday. My mum and dad adored his humour back then, his delivery was superb, and though he seemed to become more raucous and vocal later on, this clip sent by a chum is still as vibrant as it was back then!
Senora O'Blene and I still become helpless with laughter whenever we either see or even talk about this little gem!
This was the sort of comedy which made TV so enjoyable back then, the 'modern' lot with very few exceptions just don't get it!
Posted by Sen. C.R.O'Blene at 6:29 am 1 comment: 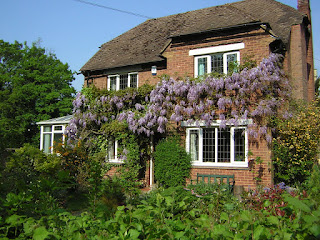 Scrobs was in 'The Bells', enjoying a pint of Shep's 'Autumn Bastard' 8.9% (a dark, hoppy ale with qualities enabling much more than immediate refreshment), when an approach was made to the saloon door by none other than his old friend Elias Sagtrouser, accompanied by his fragrant wife, Gloriette!

'Hey you two, come here and sample this exquisite draught with me', I simpered, and Elias smiled, positioned his trilby hat to starboard and agreed to the requirement, while Gloriette demurred in preference to a large G and T.

'You are indeed a welcome sight, Scrobs', mentioned my friend, 'as we have a short story to tell you, which will lighten up your day, and even your evening, when you tell Senora O'Blene what we've just seen'!

Now Elias has a knack of telling yarns which can sometimes last several hours, and in fact, he still hasn't finished one he started back in July, so even his mates don't know what eventually occurred, but that is by-the-by for the moment.

'We have just been to see our old friend, Sid Niblett, who is, as you know, the estate agent we use for all our various yards, houses etc.' he started. 'Sid is one of the shrewdest surveyors I've ever had the pleasure to meet, and while there are always going to be cowboys around in that particular business, Sid is the man to do the works; aren't I right Gloriette'?

Gloriette fluttered her eyelashes at both of us at the same time, as Sid is quite a man of the world, and Elias has been known to cast a special stare at him if Gloriette so much as crosses her handsome legs when in his office! But in fact, Sid's loving wife also casts a similar look in his direction if he even considers wandering anywhere, so a sort of balance is preserved whenever they meet, which is quite often, as Elias has ideas of expansion, now the covids are becoming a thing of the past, and he always needs professional advice. His normal advice with the help of a baseball bat doesn't really work with the simple minds of solicitors or architects, so Sid does the negotiation, and Elias hands him a cheque every now and then.

'Sid is sitting in his open plan office with two clients when we arrived today, and we decided to wait in reception for a few minutes, and chat to his secretary, who is in fact his niece, Samantha', started Elias, 'and we suddenly heard a commotion coming from his work area, and we could see that some sort of unpleasantness was beginning to occur'!

'So we listened in! Samantha told us in a whisper that the two people in there with Sid, were prospective buyers of a large house a few miles out of the nearby town, and the price being asked was around a mill and a half, which is quite a large wedge in my book'!

'The negotiations seemed to have stalled for some reason, and even reached such a low ebb, that one of the visitors had got up as if he was going to leave! At last, we understood the reason for the unusual attitude by hearing the way things were going. The visitor, a rather unpleasant looking individual, was staring at Sid, and exclaimed in a rather nasal voice 'Yes, we have decided to go ahead now that your client has agreed to deal with us, but the price we are now prepared to put on the table is reduced by 10%,and not the original offer we made'!

Elias stared at me with an odd glance at the clock over the bar.

'What the bloke was doing was effectively cheating the owner out of £150 thou, and fully expecting him to accept at the very last moment, as solicitors, surveyors, engineers and the whole lot of planners had been on the case for God knows how long, he was expected to roll over'!

Now I know Sid well, and saw him make a note on his pad, and say slowly to the man, 'So that is your full and final offer then'? The pair of them sort of grunted and looked very smug, and said yes, take it or leave it'!

'Fine said Sid, and called over to Samantha for a copy of a standard offer letter, which she took over. The couple both signed the note, and handed it to Sid with a triumphant yawn of boredom'.

'Sid nodded and just said 'I need to make a couple of calls, please stay while I confer', and the two prospective buyers smirked at each other while they sat holding a cheque book, open at a new page'.

'We heard Sid say a few words on the dog and bone, and saw him make a few notes. He then made another call, and again, jotted down some figures, so we expected that the owner was going to have to accept the reduced offer'!

'Well', Sid started, 'It seems that the deal is on...' the couple smirked again, '...but not with you I'm afraid, my client has accepted another offer, which is the current value! You're now the underbidder, and my client has instructed me to accept the new valuation and take the property off the market'!

'The woman shrieked some very unpleasant words, the bloke went very red, and they stormed out shouting something about legal action, the police, and all sorts of rubbish'!

Elias tapped the side of his nose and began to laugh!

'Actually, Sid was talking to our accountant; the price is now exactly what we all agreed to pay in the first place'...