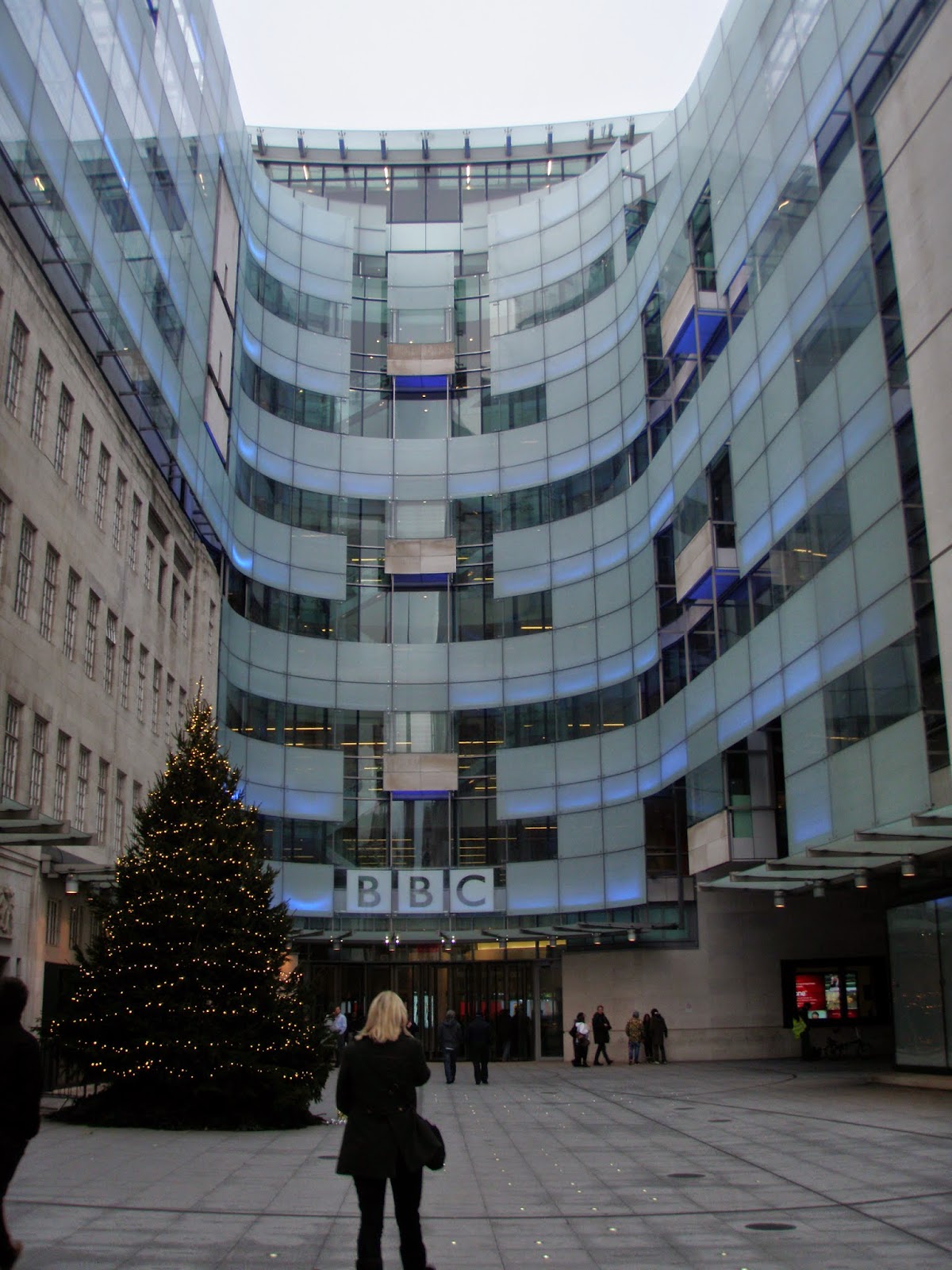 As sadly expected, the BBC viewing - and listening, schedule has been a total wreck this year, what with the endless repeats and repeats of repeats, all 'presented' by faded people who we all thought were either dead or at least rested - terminally.

There were a couple of glimmers of hope in a 're-run' of Open all hours, but even that has to buck its ideas up before we watch the whole episode. They don't even show 'The Great Escape' any more, a film which at least brings fantasy a little closer to the heart than 'ET', BP apparently enjoyed watching 'Whisky galore', which I may well have done, had not a surfeit of Glenlivet caused some dismemberment of the various body cells which keep me awake during the afternoon...

But seriously, what really worries me, is the fact that the BBC has automatically assumed that the whole of GB Inc, is on holiday during these three days between Sunday and tomorrow. Their news bulletins are painfully short, and put on at times when during normal working weeks, most people are still at work, so the assumption is that nobody is at their desks, or on the tills, or driving a train or a bus! I know the building industry just shuts down for an extended period over Christmas, and to a certain extent, I agree that the on-costs of keeping a site open over such a time are huge, such that they might just as well appease the elfunsafteee mob, and call it a holiday, despite the lack of income for those ten days, and some poor firm suffering a month's over-run, being clobbered from all sides, but why is there a notion that we're all still 'on holiday'?

Being an aged fart, I can remember when we went back to work on the 27th December, and carried on from there. There was no January 1st Bank Holiday, and hangovers, as long as they were socially acceptable - i.e. we weren't being sick everywhere, or smelling of curry, were the norm, because we could all compare notes, and get on with the New Year!

But no, the BBC have decided that nobody in their right mind will work between the 24th December and the 2nd of January next year, and to hell with whoever moans or thinks otherwise!

Nine days with no production can be hell for a small firm which is struggling to survive, but of course, the BBC have a bloated government tax structure to support their fantasies, so that's alright then!

Many years ago - about 1962, a very young Scrobs was a member of his school choir, and they really took the carol concert seriously...

We started rehearsing the various carols from September onwards, and by December, we were word - and note, perfect, but this particular year, it didn't go to plan...

One of the pieces we sang was 'The Shepherds' Farewell', and every time I hear it, I'm reduced to a dribbling wreck, as it's such a beautiful song, and of course, the Kings' version is always going to be the best!

What happened was this...

Our choirmaster decided that we would sing each verse after the first couple of bars of organ accompaniment (which are so evocative by themselves anyway), and from then on, we'd sing each verse unaccompanied. He'd just play these two bars at the start of each verse, and then we'd be on our own.

But things went very wrong, and whether by natural causes, or some sort of choral gremlin's influence, at the end of each verse, we'd all dropped a semitone, and in one verse, a whole note, so when he played the intro chords for the next verse, we were well out!

It was rather sad really, as there was no reason why he couldn't have played 'sotto voce' behind all our efforts, but anyway, my Dad went and bought the complete Berlioz record on the strength of it all, so things weren't that bad were they...

Here it is, sung properly! (a very young Scrobs sang alto back then)! 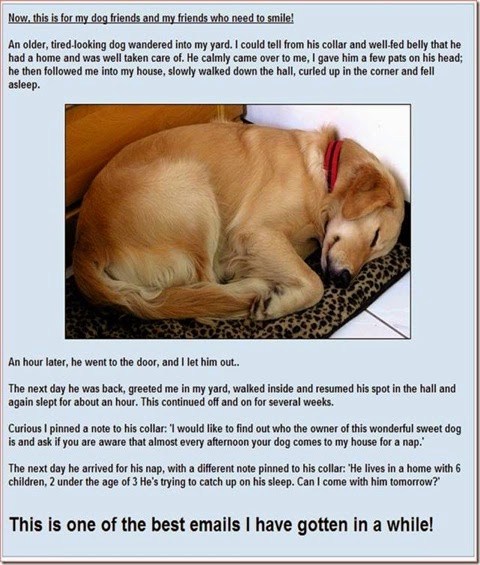 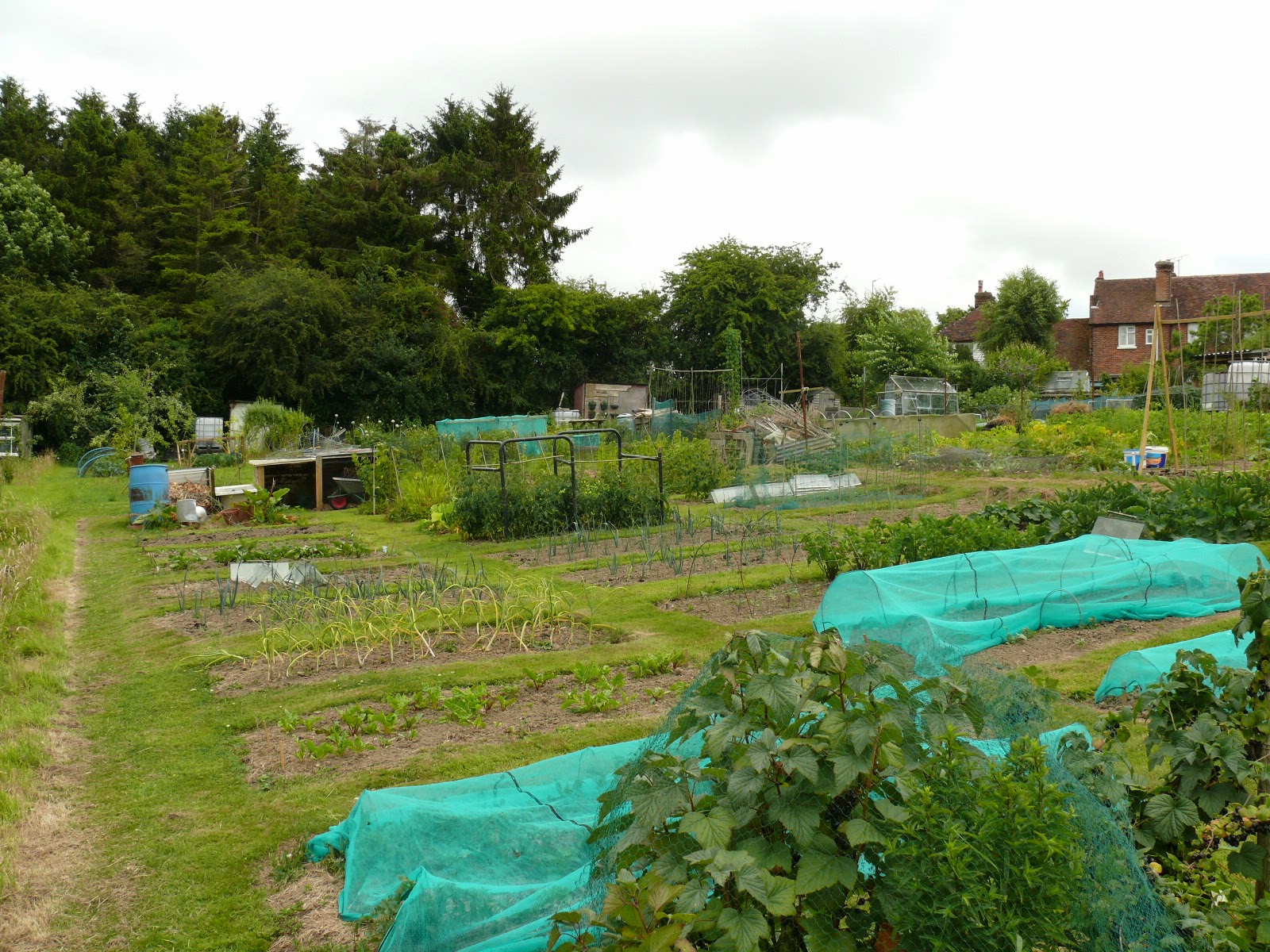 Scrobs has decided to hang up his briefcase, cards and spreadsheets, and call it a day! There'll be no more wine bar expenses, or boozy lunches, except those with Mrs Scroblene or the family, and the spell of gardening leave will become permanent from the end of this month!

Yup, Scrobs is retiring! I'll have to change a few details on this blog of course, I'll still be in close touch with my chums on the firm, as there are a few schemes still in the pipeline, and I'll want to know how they're going, and maybe get in the way occasionally (for which I will be given a polite sod-off), but you don't ever forget your friends do you!

There's so much to do from now on. The garden and 'The Patch', where all the farming is done, will get a serious seeing-to on a more regular basis, I have to digitize the whole of our photograph collection (about 4,500), and re-file them, the grandchildren are placing more demands on the family's daily routines, so we'll be able to do much more there, the house needs painting from top to bottom with several building jobs to do which will rely on fine weather!

But of course, I will miss all the banter from those with whom I've had the pleasure of talking business for the last fifty years, but there may be the odd opportunity to sneak out to the pub if they're ever within walking distance...

(And if you're wondering what that scaffolding structure in the middle is; it's the daughts' old climbing frame from all those years ago...)!
Posted by Sen. C.R.O'Blene at 7:41 am 10 comments: