This is just gorgeous... 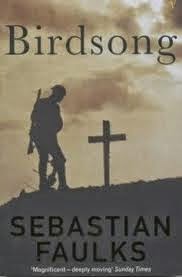 Mrs Scroblene and I agreed a couple of weeks ago, that we would have to tackle the old raspberry bed, which has now been overrun with couch grass a yard high... 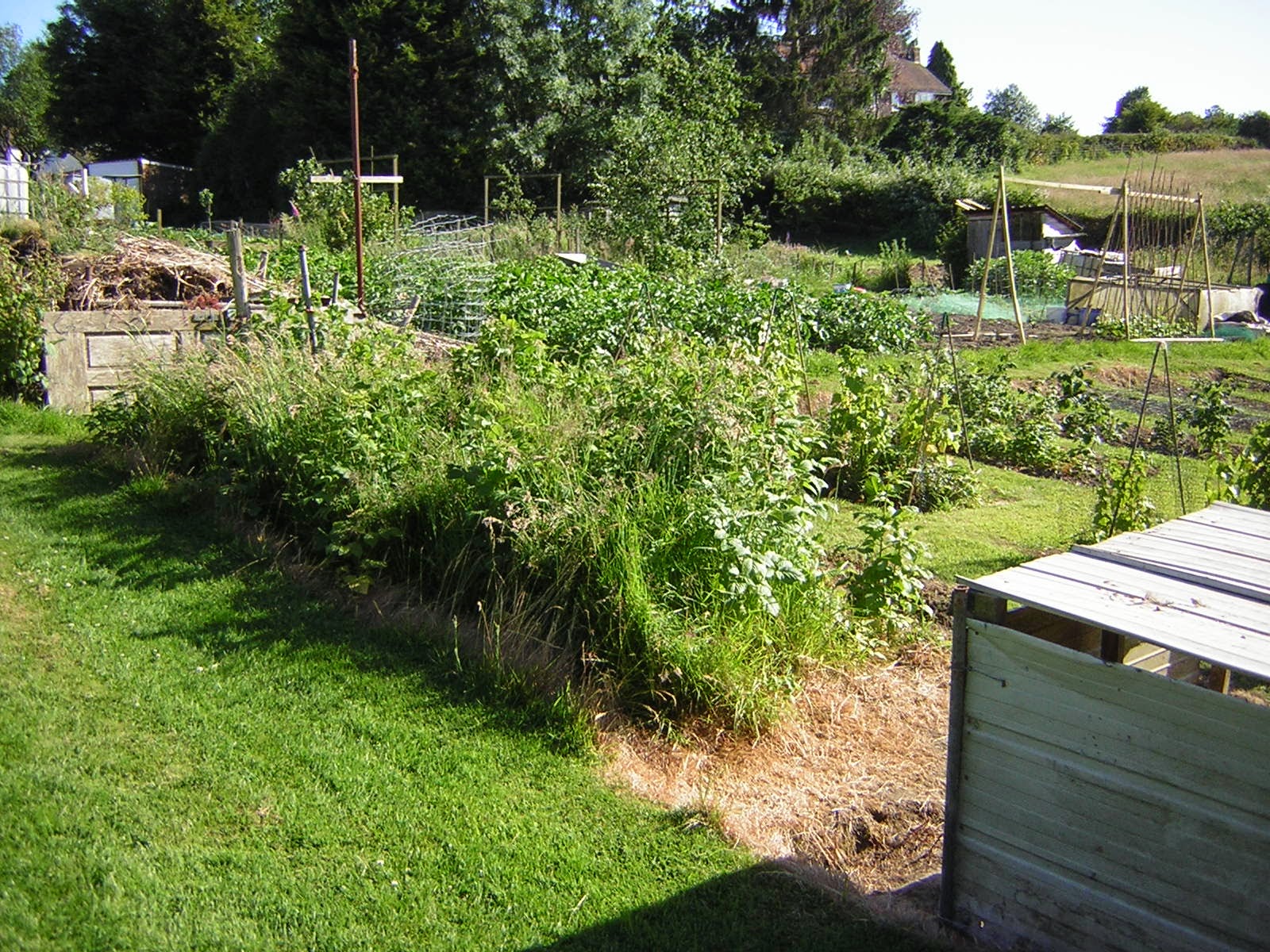 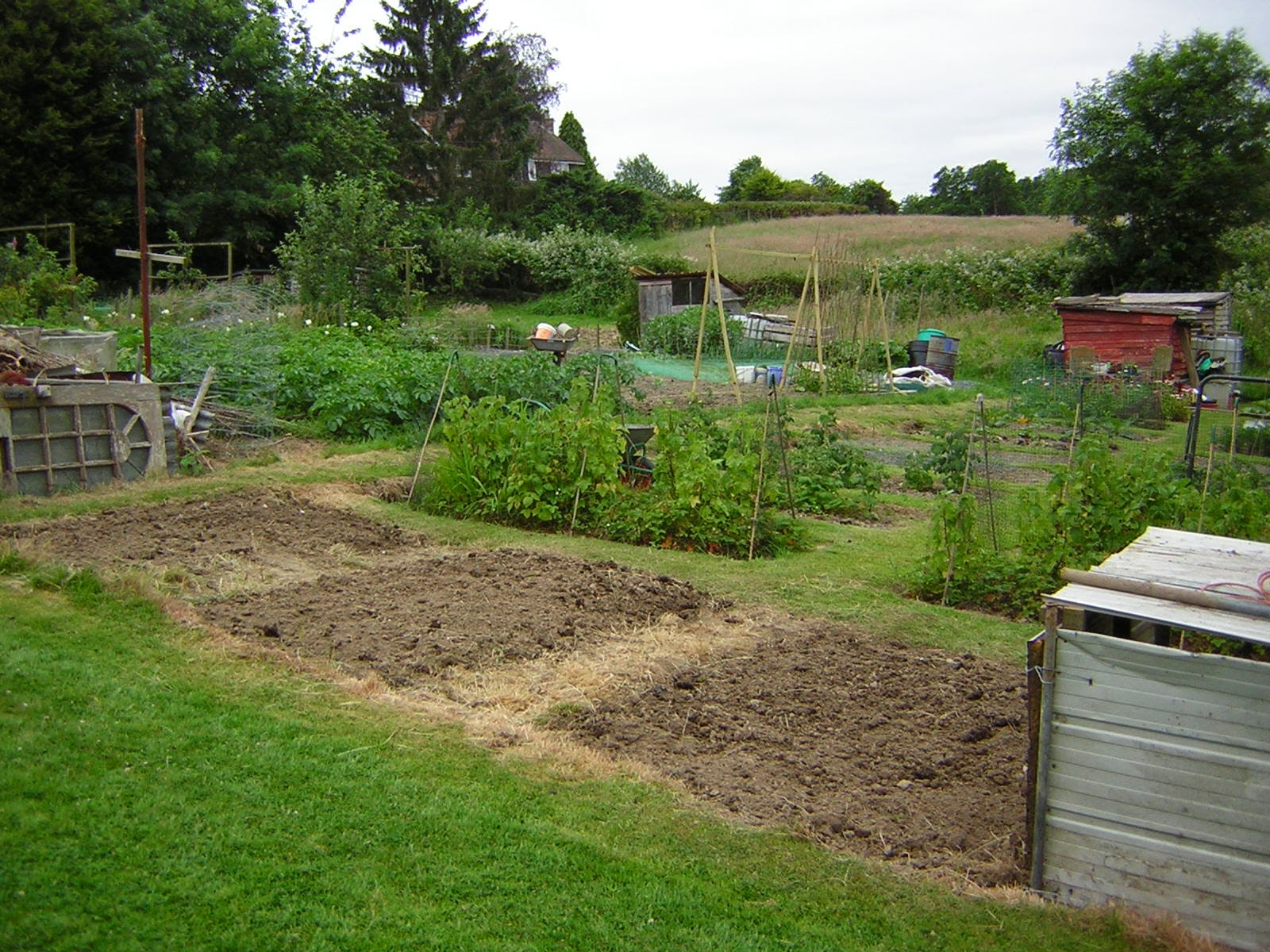 Why these tasks seem such a good idea around 8.00pm, I've no idea, (something to do with an embrocation or two I suspect), but we started on a patch of near derelict ground about seven yards by three, so that would be twenty-one man/lady hours of digging and sorting!

The raspberry plants are all very old, probably near fifteen years old, and last year they were pretty dour, so it wouldn't be too great a loss! Looking at older pictures of them, there's hardly any grass intertwined, as Mrs Scroblene spent a happy hour or three weeding them a couple of years ago! We need more room for spuds next year, and this will be an ideal way to get the three more beds we need, when we give up our half-plot (across the way) in October!

We finished on Saturday morning, and it took less time than we thought, as it wasn't couch grass, but just incredibly tight - er - ordinary grass, and the raspberry roots were just stifled! In some spots, I couldn't even get a fork in, and had to bash it until a crack appeared!So we eventually got all the greenery and raspberry roots out, and I finally spent a happy couple of hours with the Terrex Fork, and got even more depth, then manured it all from our stash, formed the two paths and finally tilled it late on Saturday. We're trying mustard green manure on the three beds and will give them a chance to get back to normal by next year!
Posted by Sen. C.R.O'Blene at 6:44 am 8 comments:

The other day, I was at a village gathering and chatting with two ladies, who are good friends.

For some reason, there was an awful smell coming from some passing traffic, and one of my chums began to look queasy, and had to explain that she has some sort of allergy to petrol fumes.

The conversation veered towards smoking, and after a few nervous glances, we all 'outed', to admit that we all used to be ferocious smokers years ago, and then the 'guilt' began to emerge! One chum was always on forty Marlboroughs a day, or sixty when she was playing golf, the other chum mentioned how she was always stressed driving the kids to school, and chain-smoked on every trip! I for my part confessed that I was an inveterate pipe smoker, inhaling everything there was going for several years! We all knew the roundabout just out of London, where I'd stuff my Falcon pipe with Gold Block, and reach home in a grey fug an hour later...

And why the connection with divorce?

I don't know really, but smoking now gets the same attention as divorce did in the fifties and sixties, and that's about it!
Posted by Sen. C.R.O'Blene at 6:38 am 6 comments: