Thoughts from a graveyard...

Bill Bryson, in his excellent book 'At home', mentions that an archaeological colleague said that in the churchyard near his house, there were about 20,000 bodies buried, which meant that the area around the church had risen by several feet, and also that it looked as though the church had sunk into the ground. The graveyard has had to accommodate all those material bodies over all these the years!

'The Turrets' has the local churchyard on two boundaries, and also the east thoroughfare which used to have a shop, a bank, and much more interesting, a pub. All these have gone now (thanks to one of Mr Hitler's 'V' rockets), but we strive to continue the tradition of the Market Cross, which adorned our immediate locality.

But looking out at the graveyard from our house, I now wonder at how on earth (or beyond), so many families in our immediate district, now lay quiet and undisturbed, and how so many of the names have vanished without trace. To my reckoning  there may well be up to 100,000 bodies buried close to us here, and all of these people have a connection to me and my family.

I walk JRT through the churchyard most days, and reckon I can look at the stones and the graves with some experience, but now, understanding that there are probably several thousand more buried there, I'll really have to wonder why we're all here, and for such a short time...
Posted by Sen. C.R.O'Blene at 8:29 pm 11 comments:


A Happy Christmas to my three-hundred and sixty-seven thousand readers, and also the several friends and relations who responded this year.

Next year really will be the one where we all bounce back, and with a following wind, BPs and I will be able to buy a new hat each, and maybe use some expenses for those long lunches we've missed for so long since the last sorry lot consigned us all to recession.

Right, that's enough politics for this year, the week is young, and bottles need to be polished, cheeses need to be gloated over, peanuts hurled over the shoulder for JRT, presents for two (soon to be three) grand-children, and lovely family, Mrs S in demand mode for an early tincture, I'm in de-mob alert, and before I can say "'Bye for now", I've just realised that it is totally pitch dark, and I was supposed to go down to 'The Patch', and dig a few leeks and a parsnip for supper... 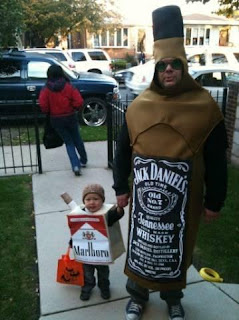 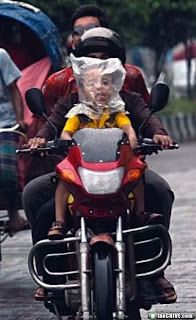 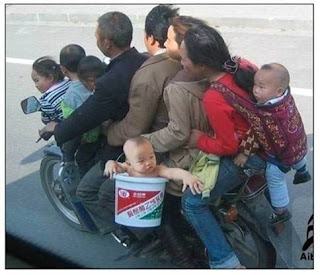 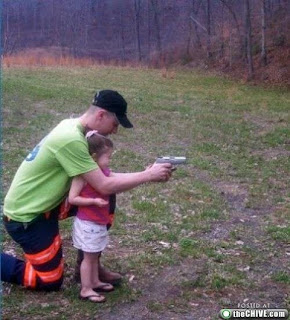 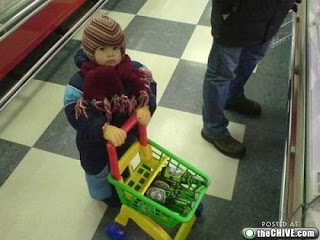 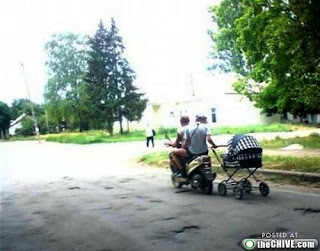 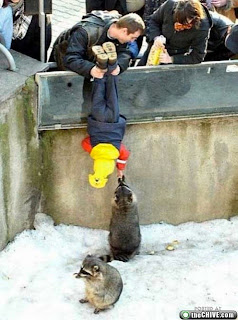 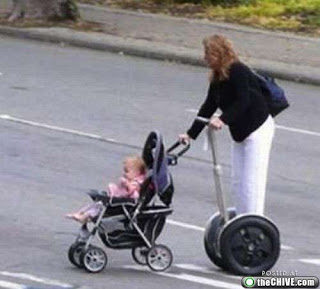 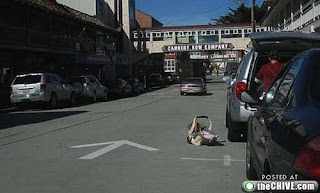 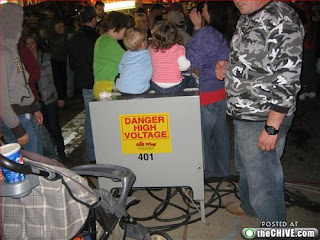 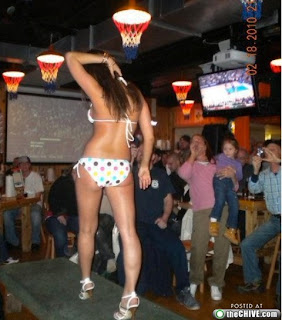 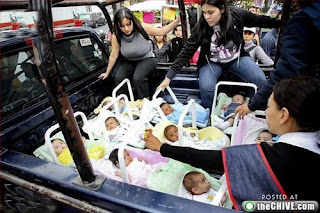 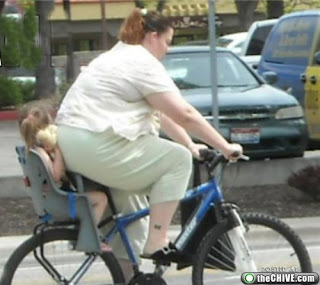 My dad bought the record for my mum, and I spotted it in a cupboard only a few days ago...

It went on a bit didn't it!

I can remember hearing it for the first time ever, and wondering what it was all about - perhaps I was a late arrival!
Posted by Sen. C.R.O'Blene at 9:32 pm 17 comments: 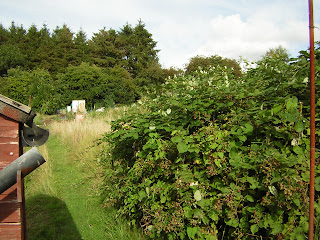 The New Tricks team have been bolstered (some say inspired) by the arrival of two new members, Raedney Trolliter and Trigger, and there is a rumour that more new members are to follow as the BBC cuts bite deep, and Cassandra has been inspired several times already...

Cynthia Molestrangler is dancing the twist in Tenerife with Elvis Willy, and the team are trying to find out why the 'Kent Themerama', with the modest 145,000 sq.ft. shopping mall has begun construction without planning permission. They believe Miss Molestrangler was inspired by person or persons unknown and there was general de-briefing going on in the background, and maybe the foreground as well.

The Eoinker Starborgling consortium is building the sports arena, together with the modest 255,000 sq.ft. retail extravaganza and their clients, Scroblene Enterprise Pictures, couldn't really give a toss about who complains, or what the council says. As Brian usually admits, his attitude is "Fook off"!

Gerry :-"So let's get this straight, Elias Sagtrouser used to employ Elvis Willy as a humper, and now he's freelance; is that right Cassandra?"

Sandra :-"Don't call me Cassandra, I'm a Superintendent, Gerry, and yes, he is freelance. He's also working for Senator O'Blene as a fixer of sorts, you know, gets things done an' that!"

Brian :-"That O'Blene character is a shifty one, Sandra.

Sandra :-"Oh I know that, Brian, Gloriette Sagtrouser and I go back a long way..."

Gerry :-"You know Gloriette, do you Saaaaaandra...? Phwoar! So you didn't get all that way back - did you?"

Sandra :-"Shaddup Gerry! Strickland's on his way down here, chaps; dunno why...!"

Sandra :-"There's quite a lot of fag-ash under Gerry's chair, Brian's desk is a total mess, and Jack's chair needs a new Stannah Lift. Can you do that?"

Strickland :-"There's going to be some changes round here chaps. Some of the posters here haven't a clue what's going on, because they didn't see the original programmes! I've had a complaint from a lady in Somerset. This has got to stop!"

Gerry :-"What sort of changes, Guvnor?"

Strickland :-"You're on the right track, calling me 'Guvnor', Gerry! The show's taking on several new faces, to mop up all those crimes that were never solved, starting with 'The Sweeney'!"

Strickland :-"Hasn't stopped this programme for the last five years...!"

Brian :-"But what about justice! That O'Blene character and his crowd of crooked mates will just get away with it!"

Strickland :-"He's only doing what MPs and banks have been doing for ages, Brian!"

Raedney :-"I've only just joined, what's my role in all this!"

Sandra :-"But I've only been here for seven series, I should be able to do at least another fifteen or so!"

Strickland :-"NO! You're coming with me, Cassandra!"

Jack :-"Wait till I tell Mary that I'm going to be put out to grass!"

Brian :-"Neigh Lad! So we let the bloody Themerama go ahead as though nothing had ever happened? I'm not having that, I'm calling Esther!"

Strickland :-"You can't, she's left us for 'Last of the summer wine!"

Strickland :-"And we're flying off to Texas this evening!"

Brian :-"Why Texas, are you going on holiday"?

Strickland :-"Got it in one, Brian, Sandra and I are joining 'Dallas'! And I'm being replaced immediately!"

Dixon of Dock Green :-"Evening all! Well, the Kent Themerama all went ahead as though nothing had happened! Elvis Willy and Cynthia Molestrangler eloped to Thailand and opened a small quantity surveying practice! Norman Wibble was inspired by Edwina Baggage, and joined 'Strictly Bicyclism'! Trigger went back to his old job, running repeats of 'Only Fools and Vicars of Dibley'! Senator O'Blene, Elias Sagtrouser, and Quentin ffoxley-Cabbage all went down to 'The Bells', and had several pints of 'Old Kent Crumpet', a light, hoppy ale (6.7 ABV). They were joined by their respective wives, and one by one, continually toasted the stupidity of the council, the local paper, and the BBC, until the early hours...!

Good night all, and watch out for even more TV repeats coming your way these cold evenings!"