Battle for the keys to the broom cupboard... 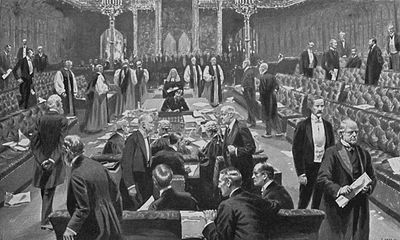 The race to become Chairman of Sodden Prickney Parish Council has begun in earnest! In a few week's time, Norman Wibble and Cynthia Molestrangler will know who gets the keys to the village hall, well, in fact so will everyone else, as the final two Councillors in the vote are Ron Groat and Amelia Newt!

It's been a dirty campaign so far, partly due to the lack of cleaners in the village, and Dr Norbert Iodine's dog continuing to bring his collection of fleas into the committee room! But apart from that, the dramatic exit of Edwina Baggage, who played a blinder in the run-up to the debate by appearing in a German uniform and slapping her jackboot with a swagger-stick, and Len Belch, who forgot to turn up for the public debate (attended by seven villagers), with the chairman, PC Lumbersnatch, it looks as though there's a possibility that Basil Kalashnikov will lock himself in the broom-cupboard and refuse to come out!

There is evidence of this, by virtue of an electric bull-horn being attached to the 13amp plug by the water dispenser, through which the standard bellowed recourse of "Sod everybody", will be heard before the door is smashed down by PC Lumbersnatch and his Sergeant, and the offending machine, plus Mr Kalashnikov will be admitted to cell No 4 down at the station!

It's all slightly worrying for the village, as up to now, bugger-all has been done about anything, and if Ron and Ms Newt (Ron's Sunday squeeze) have to battle it out, one of them is certainly going to withdraw those special favours until the next chairman has to be appointed, probably in a few week's time! 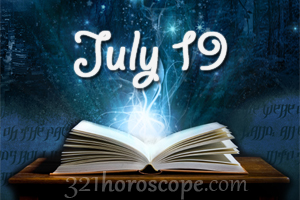 Scrobs has just discovered that his birthday (today) is shared with David Lammy and Nicola Sturgeon, as well as PC Lumbersnatch and Illie Nastase!

I don't mind Brian May as we're exactly the same age and I still wish I could play guitar like he does, and I also wish Simon Cadell was still around as we liked him a lot in 'Hi de Hi'!

Hondootedly, the door below will belong to one of the aboves... For a regular laugh, we always click on this clip...

It surfaced again only yesterday...

BBC humour was so good back then, useless nowadays of course!