The luckiest lady in the world... 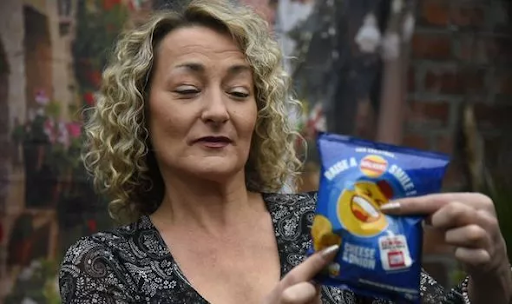 Hardened rockers out there will instantly recognise the items in the pic...
Well before Scrobs married his favourite Senora, his brother in law and dear sister were helping the proposed couple to save money, and a grateful Scrobs kipped down in their spare room in Essex for several weeks!
B.I.L. worked managing a warehouse for a big musical instrument company, and supplied all sorts of instruments from sopranino recorders to grand pianos! He knew I liked playing my guitar, and one day, turned up with a huge bag of assorted guitar strings, with every conceivable specification, like nylon accoustic, flat-wound electric etc.!
My New Year Resolution is to go into the roof once a week, and remove and chuck one or two items, as the junk up there is piling up again! Amongst all the detritus, is an original Sainsbury's bag, with several sets of strings still in their wrappers! The only set I ever bought, was one 12 string set, because I didn't know what weight to use, or the specification for an Eko, but since 1971, I've never had to buy a string, as all this old stock-clearance still lurks in our attic!
Of course, now the 'Grand Project' is well under way; I think I've rewired the Yamaha correctly, and fitted new kit to the loom. I can get all sorts of sounds through the iRig interface, and the software needs a damned good seeing to, but that will come with practice - I hope...
Posted by Sen. C.R.O'Blene at 1:46 pm 5 comments:

As the quest for musical innovation continues, here is a delightful piece with the lovely Muriel Anderson playing her Doolin harp guitar. It really is a beautiful instrument and she is a great musician!
I guess making one is a bridge too far for Scrobs, but I did once use the lid of a large Sellotape tin, loosely taped over the hole on a steel string accoustic guitar, to make an interesting sound! The output could be tweaked by either bending forward, or leaning back to alter the vibrations! 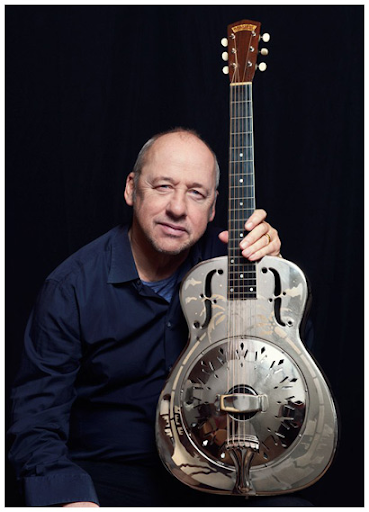 Mark Knopfler decided to go the whole hog and use a National steel instrument, but there again, my tin lid cost me nothing because it was my dad's!
Posted by Sen. C.R.O'Blene at 7:02 am 2 comments: 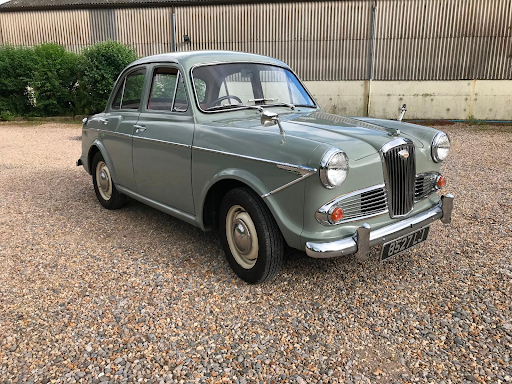 With just a few days to go before Christmas, Basil Kalashnikov, the 'Lead' or some other sort of 'Chair' (or Top Twot - Ed), of Sodden Prickney Parish Council, called an emergency meeting to discuss the worrying outbreak of  Honeymoon Cystitis in the village. Needles were in short supply and Dr Hubert Flange was becoming increasingly incommode about his supplies of calming balm!

Some of the culprits were still not taking precautions against the problem, by not wearing masks during the sessions of bicyclism, and in fact, Clr Cynthia Molestrangler had publicly admonished Clr Norman Wibble for his insistence that his Janet Reger mask is acceptable, even with some slightly over-stretched elastic interfering with the Sellotaped arms of his glasses, but maintaining a certain barrier between his unfortunate mouth, and the various ears of any lady he can grasp in the sherry aisles in Tesco!

PC Lumbersnatch was called to the meeting to explain to them all, in halting English, what actually went on in the car park, but with Ms Edwina Baggage having her hands full at the time, and Ron Groat still trying to recover his composure after a steamy and energetic discussion with Miss Amelia Newt in the rear seat of the Wolsey 1500, there was very little to report!

As the redoubtable policeman struggled to read his notes, Ms Emily D'Artagnan-Minge decided that enough was enough, and proceeded to venture forth to the infamous broom cupboard with Clr Kalashnikov's stepson, Kyoto, where an expected foray into the questions arising from the medical emergency was expected to at least bring some relaxing comfort to both persons, and help the committee to decide on the course of action to be taken, after they'd finished.

After several minutes, during which Clr Kalashnikov entertained the members with a whistling extravaganza of ditties from 'The Pirates of Penzance', the couple returned to give their verdict!

Nobody took much notice however; Miss Newt decided that her liaisons with Clr Ron Groat needed a refresher course, Ms Edwina Baggage began to eye PC Lumbersnatch's truncheon and with all that going on, Basil Kalashnikov reverted to his time-honoured method of closing the meeting by shouting 'Sod everybody, I'm going home to get as pissed as a fart, as it's bloody Christmas'!

Scrobs has a new project lined up for the quiet days after Christmas!

Over the years, as a keen but casual exponent of the guitars I've collected (or made) over the years, they all need some serious TLC, so I'm starting with one like this! 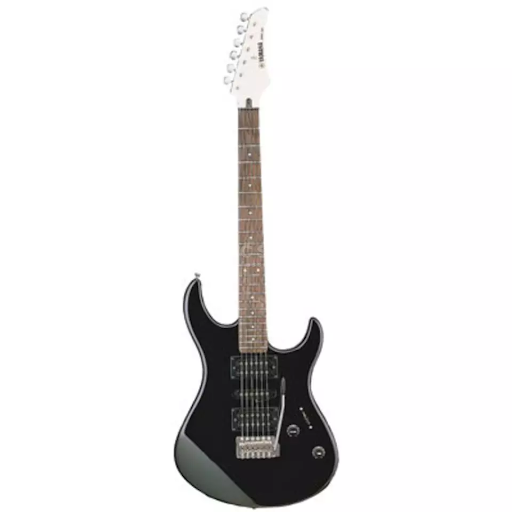 It's not much more than an entry-level electric guitar, but I like it, as it was a present over twenty-five years ago, and now needs some serious work to get it going again! The knobs have seized up, and the neck needs some adjustment too! Yamaha are middle of the road in kit like this, and while I'd love a Gibson or a Rickenbacker, I'm quite content with how this chap works, after all, it's only me hearing it, because...
...the additional kit is going to be an iRig, using a Jam Origin app through an iPad, with some super earphones! This little interface just plugs in everywhere, and the guitar note can be heard as just about any instrument you'll ever hear! I had some charming discussions with Steinberg Electronics some years ago, about 'Midi Guitars', and they were extremely expensive at that! This kit costs not a lot more than forty quid, so I hope it all works!
And I can do all this in the shed (the soldering etc.,), but the fun should start later!
More in the Spring...

There was uproar at the Special Meeting of Councillors for the Sodden Prickney Parish, when a sensational video of an 'event', was taken by the Bicycling Correspondent of 'The Bugle', Edwina Baggage, of some councillors apparently drinking a convivial glass of Wincarnis with other persons!

The problem was not the actual warming concoction for the elderly, so loved by a former Prime Minister, Jarrold Wislon, (Lab), but that the event apparently happened when everyone should have been at home watching anything but the BBC!

The event was even more disturbing, as an empty Walkers crisps packet had also been seen by a half-full glass, so this was proof that Basil Kalashnikov had indeed held a party, and Ms Baggage was definitely not invited! So, er, (yes, go on - Ed), as she hadn't been asked to go and meet the Chairman, then what was Cynthia Molestrangler doing, maskless, and heard to be giggling inanely about something she'd heard from Miss Newt, who was still considering the future personal relationship with Ron Groat, (Ind) later on that evening?

Er, so if Cllr. Kalashnikov had been appropriating Ms Molestrangler, then where was PC Lumbersnatch, as one frame certainly shows a policeman's helmet on a side table, and also questions need to be asked of Norman Wibble, as his Janet Reger home-made mask was definitely seen with a garishly painted fingernail poised to disentangle the material from his spectacles!

(This report is turning into a farce - Ed).

The sound on Ms Baggage's iPhone is not great, but the grunts and groans of some sort of joy were definitely noticed, and like in all good parish councils, the videos were being filed under 'Private', and copies taken only for members, their families, the till ladies in Tesco, and of course 'The Bugle'!

The meeting is still ongoing, and one wonders where it will all end - probably after Songs of Praise next Sunday!

Senora O'Blene once gave me a compilation album of sixties songs, and this one was included!
Somehow, the gorgeous, iconic intro always brings a lump to my throat, as around 1967, all sorts of things were beginning to happen to a budding Scrobs, and much of it was down to listening to songs like this, and often trying to play them on a rather old second-hand guitar!