Mad architects spend all their time on dreams...

I've spent much of my life coping with architects. I've sold ordinary building stuff to them, worked with them in designs for serious projects, like prisons, (the design of the gutters on Elmley Prison, is all down to me, so beat that), had to put up with their silly ideas, laughed at some of their jokes, listened to their odd foibles, but on the whole, they're a good bunch of guys and gals, and we've normally got on pretty well.

This idea for London does give me palpitations though. Thinking of those monstrosities just North of the Blackwall Tunnel, reminds me of the awful arrogance of serial designers, who should really have been taken away long before they learned to use a pencil. I think this is a similar case for treatment!
Posted by Sen. C.R.O'Blene at 4:54 pm 9 comments: 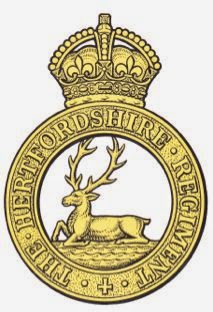 Scrobs attended the funeral of his last living relative from the previous generation, a few days ago. There were about twenty there, and most were from 'the other side' of the family, which is fine by me, as there aren't many left from my lot anyway!

But I heard an interesting point from a cousin's husband, who is well into writing the family tree, and is now back into the sixteen hundreds, (what ever good that will do, I don't know, but there you are, it's his pastime)!

My Great Uncle John wasn't allowed to join up for the First World War, as he was too short! Presumably he was less than 5'3" in his socks, but he was a miner, and therefore a damn sight better equipped than a bloke a foot taller in that job, but there you are, the powers that be decreed that such people couldn't enrol to fight for King and Country!

So, when they got a little short of numbers in France, a call went out to relax this height restriction, and get more numbers in the ranks! They were called Bantam Regiments, for obvious reasons, and while I'm so proud to know that another member of the family answered the call, I'm saddened to learn that he fell in 1916, and never returned. Apparently, he was supposed to be going to Africa, then the regiment suddenly turned back to northern France and he died there.

I'd like to think that a tough little bugger like my Great Uncle John, would know that after all these years, we'll know that his height was never as big as his heart, and that this year, we're remembering people like him!
Posted by Sen. C.R.O'Blene at 4:20 pm 4 comments: 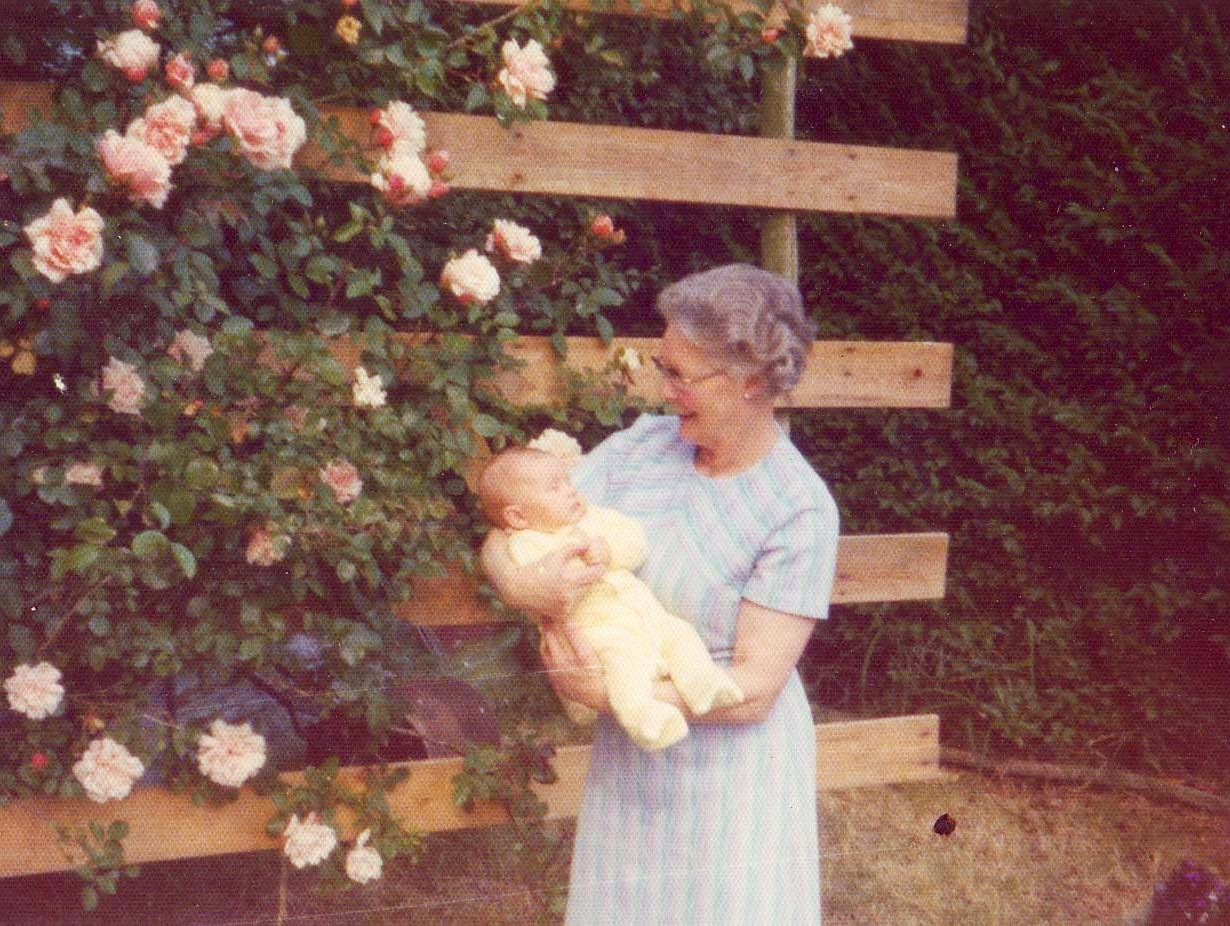 My dear mum would have been a hundred today, so we're popping a few flowers on her grave, saying hello to dad as well and also stopping off for a couple of celebratory embrocations at the pub, which I mentioned recently, and is very close to the house which she loved!

I always think it's much nicer to celebrate someone's birth, rather than their death.