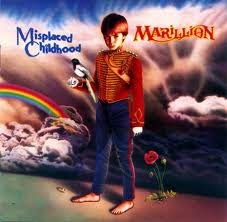 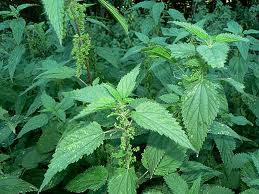 Not a lot of people know this...

Nettles are great as a soup and as a window cleaner (soaked and used as a bunch in a gloved hand) They are also nitrogen-rich, and can be steeped in rainwater for a seriously powerful garden nutrient, and they attract lots of butterflies!

The Romans also whipped themselves with bunches to warm themselves up (this is of course, pre-Rita Chevrolet, so no sniggers from the girls please), and used them as an antidote for hemlock, although why anyone belts around imbibing Chateau Deadly Nightshade, just so they can get a few extra slurps of nettle hooch is beyond me...

The fibrous stalks are also stronger than flax, and can be made into bed linen, ropes, and seriously violent underpants.

(There is a theme of sorts here, which somehow reminds me of politicians and other high-spending wasters, but perhaps that's my vivid imagination...)

And when I was about four, I pushed Peter Hickey off a farm trailor into a huge bed of nettles, and was told off by the Headmistress for being so unkind! (I'm so, so sorry Peter, that was an awful thing to do, and I've always regretted it)!
Posted by Sen. C.R.O'Blene at 5:57 am 4 comments:

A drive in the country... 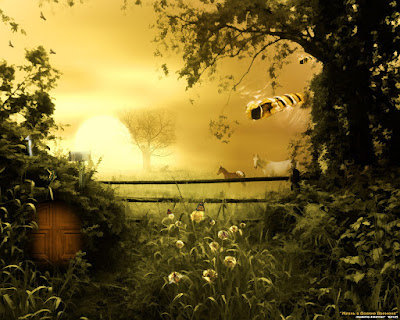 My chum, Quentin ffoxley-Cabbage was discussing the attributes of his new car to anyone who bothered to listen.

'Q' is a great chap, well liked, and with a ready smile and wink to all and sundry, as well as a stash of large denomination notes in a cavernous wallet, which he opens more than often to buy rounds of drinks for those who care to join him.

All in all, like Damon Runyon's immortal character, Feet Samuels, 'Q' is a very honourable guy.

'Q' was driving to a new site, which is way out in the sticks, and is reached via a series of country lanes. He was driving his new Ferrari, and had not a care in the world, until there was a sort of splutter from the bonnet of the car, and it sighed, stopped and coasted to a halt in a layby.

'Q' said 'bugger' under his breath, then on top of it as well for good measure. He also said several other words, but as Toniatelline Nougat was on the bar pumps, and doesn't like rude words, (unless they're being whispered in her shell-like), he didn't tell us what they were.

He got out of his car and gingerly lifted the bonnet. All he could see was a myriad of pipes, wires, gleaming steel bits, something red, and not much else. As he was staring blankly at the engine, wondering what to do next, he thought he heard a voice say 'red electric capping loose'!

Looking both ways he saw nobody, and heard nothing. The voice repeated the words 'red electric capping loose'. Again, 'Q' looked all round and saw nothing moving, except for a couple of old horses munching their way across the field nearby. One was watching him closely.

So 'Q', in desperation, nudged the red item in the engine, and sure enough, it moved slightly! He quickly realised that it needed a twist of some sorts, and sure enough, it tightened up immediately, which is something Ferrari are always proud of, especially where certain parts of the body are concerned, but we won't go there for the time being...

'Q' took one last glance around, and seeing nothing except the old nags in the field, he got in, started his car, and drove off.

In the next village, he realised he needed a short tincture to alleviate the pangs of pain at the thought of having a broken car which had been mended by unusual circumstances, and which was now running as it should, so he stopped off at 'The Haywain', to take on supplies.

The bar was occupied by a few local worthies as is usual, and the chat was all about nothing in particular, so 'Q', in his usual generous way, offered them a drink while he started to tell them why he was there. Of course, they all listened, especially when they started on the various pints 'Q' had bought them, and it seemed a good time to listen to a story from someone with a big red car and a big wallet as well.

'Q' explained how his car had ground to a halt, and with a guilty smile on his face, kept them aghast about the 'voice' which told him to check the red capping piece.

The bar went quiet, as the assembled worthies digested this information, and one old boy in the corner piped up and said, "Were there two horses in the field where you stopped"?

'Q', of course, admitted that there were indeed two old chaps wandering round eating grass and one had been looking at him.

The old boy then said, "Was there a grey horse and a brown one in the field"?

'Q' agreed there were two horses, and one was brown; the other grey.

The old boy then said, "Which one was looking at you then"?

'Q' thought for a moment, and recalled that it was indeed the grey one which was peering at him, so he told the old boy.

The old chap then let out a huge snort and a bellow of laughter, and said, "I thought as much; it's just as well the brown one didn't see you, because he knows fuck all about cars..."!
Posted by Sen. C.R.O'Blene at 6:03 am 4 comments: 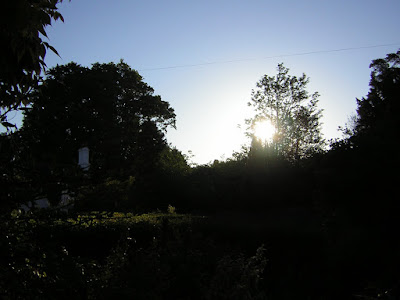 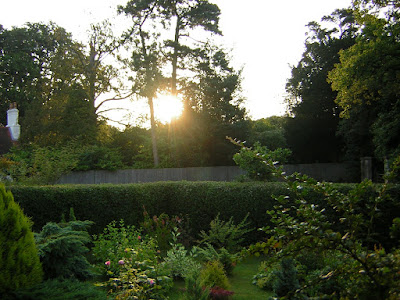 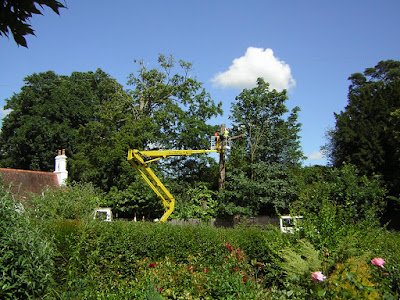 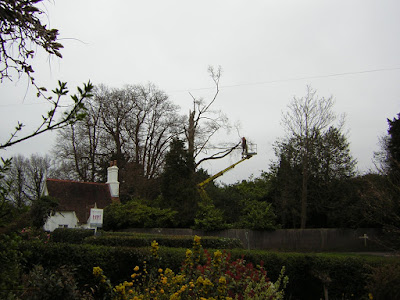 Here is a view which hasn't been seen from this point in 'The Turrets' for about 200 years.

There used to be two big old trees in the way, and one of them was struck by lightning a few years ago, (which frightened the s**t out of us, as we were just going out with JRT, and the air outside the door just exploded), and eventually succumbed to the saw, and the other one was given the chop a few weeks ago, because it had a terminal disease, and had been looking pretty sad for years.

So, we get the benefit of this great big ray coming at us this early in the morning (about 6.00am), and it'll get better of course!

The best way to save electricity?

Directly a song comes on the radio, and starts with a few soulful chords, and some groaning, wailing 'mmmmm's, it gets turned off!

I've saved loads of money that way, and best of all, my blood pressure remains at a constant 'just OK, but don't buy any green bananas' level...
Posted by Sen. C.R.O'Blene at 5:58 am 15 comments: 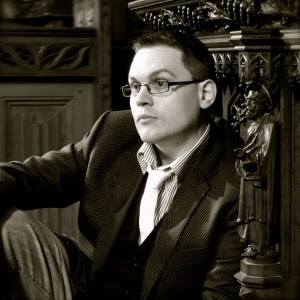 In honour of Paul Mealor's fabulous piece of music at the Royal Wedding, I've just planted out 202 leeks...

I think I should also mention Karl Jenkins in the same post, as he is doing some great things as well and he's come a long way from the days of Soft Machine!