Keith - the real man of the Thursdays... 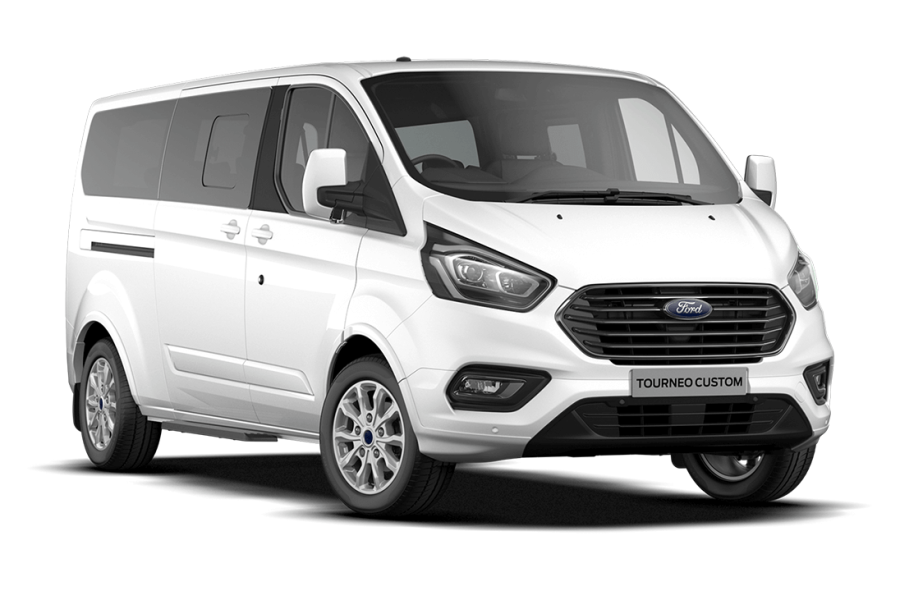 Quite a few years ago, Scrobs used to have to go to London to meet clients, funds, lawyers (?), various nonentities like local authorities, and also lots - and lots - of friends, all in the manner of 'work'.

We would congregate in several established wine bars around The City, or The West End, and a good time was had by all, especially as an awful lot of networking was going on at the time, mostly in building, design, engineering, fitting-out and general construction circles.

Your amiable Scrobs actually started a networking club in the nineties, which has since flourished as the biggest in London, and goes from strength to strength, even these dire days, but that may be a post for a time whenever you find out who Scrobs actually is, but if I mention the word 'Axolotl', there may be a glimmer of recognition..;0)

So, we'd meet in Balls Brothers' wine bars, or Davey's, and all was good with the world, for the price of a few large reds, a sandwich and a jolly chat!

Of course, such overpowering imbibication meant that driving home was just not on, so the train from London Bridge to Staplehurst was the norm. I'd walk to a local bus stop, from where our beloved Kent County Council would provide a 'Hopper' bus service for commuters. It was a superb service, very well attended on the few stops it encountered, as it was always full, and Keith, the driver, is certainly one of the best gentlemen I've ever met!

In the very early morning, we'd all congregate at these various limited stops on the route (there was one where he didn't stop, because he always felt that, this particular passenger always smelt of Brussels sprouts, so he ignored him and flew past), and the banter up to Staplehurst was always jolly for the time of day! We'd even wave at one of the customers' children as we sped past his house!

After all the shenanigans of the networking, the various large reds, several other tinctures and a rare sandwich, we'd all disperse for the journey home. Keith would always be at the station, parked up - he even kept his mobile on in case he might miss someone - and on arriving at the station, and for Scrobs, rolling off his seat, having gone to sleep around Hither Green, the sight of his white bus was a glittering scene from some biblical extravaganza.

We'd all assemble at his door, pay the fee, and stumble on. Keith nearly always took one look at me and would exclaim 'I'll take you home'! He knew where we live as he'd once done the trip before, but on Axolotl days, he was ready and waiting! Always a few extra quid changed hands, because he always went well out of his way on his route, which was supposed to be cast in stone for KCC staff!

I'll never, ever forget that fabulous guy, he used to live in Lamberhurst, so if you're listening Keith, I'm still here for you, and you're on the list for one of the biggest 'thank-yous' a super friend should get!
Posted by Sen. C.R.O'Blene at 8:47 pm 8 comments:

Lockdown, turn around, pick a bale of cotton...

So it's come to this!

I just can't get out into the garden without this great Leadbelly song pounding in these ol' grey ears!

(And they are grey, as I haven't had a haircut for a couple of months, and will soon look like Steve Hackett's singer...)! 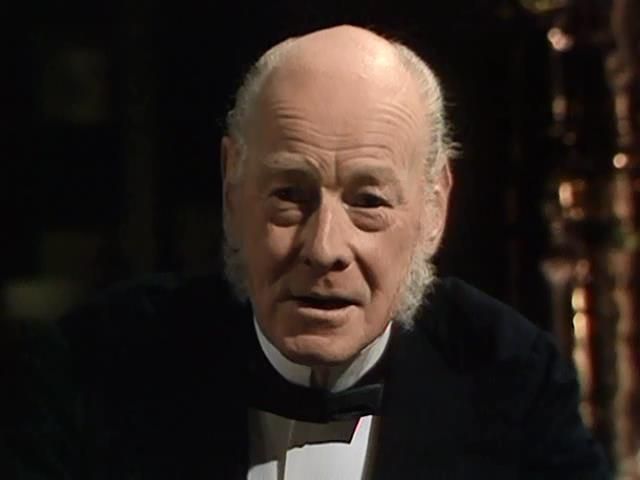 As there's so much dross on the TV at the moment, especially the awful BBC, Mrs O'Blene and Scrobs have been immersed in watching the whole box set of 'The Duchess of Duke Street', which was a superb series (even by the BBC), back in the middle seventies.

I suppose everyone knows the story, and it is as good now, as it was back then. It's rather pleasant seeing all the old faces again, and one name particularly springs out - John Welsh, as Merriman, the butler!

I once met him in a pub in North Acton, while having a swift half with a good chum. He was standing by the bar, on his own, a glass of Guinness and a sandwich in front of him, and when I went up for a round, immediately recognised him, and with a stupid reaction to seeing such a well-known face, nodded, smiled, and asked him 'if he was practicing', for a play!

He was charming in his response, very polite, and Scrobs being Scrobs, I asked him what play he was working on. Anyway, one thing led to another, and my chum joined me and we had a delightful half-hour with a lovely gentleman. He was rehearsing the part of Sir Robert Abbey, in a series 'The Citadel', which was shown in 1983, and of course, when it came out, we watched the magic of the A.J.Cronin story come tumbling out of the old TV set.

Seeing the man again in Duke Street, brings back a lovely memory of that short time in the pub, and only the other night, I realised that I could impersonate him down to a tee, so here is Scrobs - as Merriman, muttering his lines just as if he had done them himself...

'I'm not happy with all this, Ma'am, the servants shouldn't be cavorting with their employers! It'll all end in tears'!

There! Wasn't that just the perfect impersonation! You must have thought he was in the room right next to you!
Posted by Sen. C.R.O'Blene at 6:52 am 8 comments:

What a wonderful chap, witty, self-effacing, kindly funny, and now up there with many more Prunes!

It's easy to remember when he bounded onto the screen in 'At Last the 1948 Show', with the others. It was one of the first proper adult comedy TV programmes I ever watched, as 'That was the week that was' had been deemed 'unsuitable' for a budding Scrobs, but when Tim B-T, Marty Feldman, John Cleese and the rest started up, I was hooked, and away we went!

It's also easy to remember seeing him later on, laughing all the time, and when I could, ISIRTA was the funniest show to listen to, even though Saturdays were meant for other pursuits...

So, moving on, our new family avidly watched 'The Goodies', and when 'I'm sorry I haven't a clue' got going, it really was fabulous fun all round.

The joys of mowing...

About this time of year, Scrobs remembers what used to happen back in the days when school was still ongoing, Sun Valley and greens were the way forward, and the grass at home was getting a bit long...

On the hop farms where dad worked, they were experimenting on a method of production, which included growing grass between the rows of bines. It was some sort of way to alleviate a devastating disease, Verticillium Wilt, which could take out an entire hop garden, even a complete farm in a bad year!

Of course, the grass grew as usual, so they bought two of these small tractors and fitted them with a front loaded cylinder mower to do the work, as there wasn't enough room for a normal Fordson.

The experiment was dropped after a couple of years, but the tractors stayed on, carefully parked and unused under an old oast on the farm. Dad used to cop hold of a small trailer, load the Bolens up, and bring it home to tackle the acre of lawns we had back then.

It was Scrobs' job to do this, and you can imagine the delight of a sixteen-year-old belting around everywhere, grass flying in all directions, and doing three-point turns by the apple trees etc!

The thrill of a proper mower still lingers too... The Bolens had to go back eventually, so another farmer's son could play with it, and eventually dad bought a more up-to-date ride-on mower which really made his day, but I'd moved on by then!

All this happened over Easter, at a time when the four days holiday were just magical...

This is for Heather, Michelle, Sandra, Sally and all the backroom staff at our fabulous local chemist!