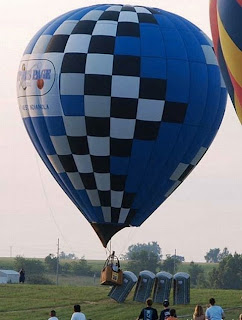 Nobody was hurt during the accident...

I find this absolutely charming, with some eerie and enigmatic music by Neil Brand, which seems to bring a new dimension to the film.

Also, as mentioned elsewhere, London seems strange with no skyscrapers!
Posted by Sen. C.R.O'Blene at 6:14 am 15 comments: 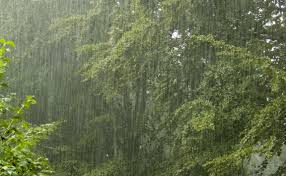 Yet again, the blasted weather forecasters have got it wrong!

I'm supposed to be out there, clearing some garden stuff and mowing everywhere, but; Oooooh Noooo, it's bloody raining again, and now I have to wait a day or so!

UKIP if you want to, Scrobs did... 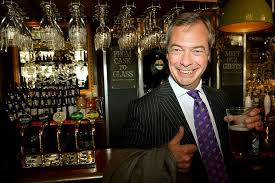 Scrobs is utterly fed up with being told that UKIP will be a busted flush.

Scrobs Inc. was utterly shafted by Nulab's awful leftie, pathetically inept administration, at a time when all the company needed was funding (normally granted in an economy which wants to thrive), and after that things just got worse. At least Bruin was finally dispatched to the stupid thicko expenses-laden lecture circuit in other godforsaken places, but this Cameron lot (forget Clegg, he's a nonentity) are still just useless at understanding what real business people like Scrobs actually want!

I really object to being called a closet racist, and a fruitcake. I'm also not a clown. I've been married to Mrs Scroblene for over forty years, and have two lovely daughters, and three gorgeous grandchildren, and I also have a roof over my head as well as countless things to do in the garden and the allotment, which is a passion, (and a tardy realisation that I might have liked to be a farmer once upon a time). More importantly I'm also working as much as I can in the business formed by me and my two partners, who are the two most trustworthy men I've ever had the privilege to know, and, we all have boundless energy to see all this through!

At nearly 66 years of age, I see in Westminster, just grey, waffling parliamentary oddities, mostly with very little commercial experience, spouting occasional sound bites on exactly the same theme that they've spouted for nearly fifty years of voting, and in a matter of months, Nigel Farage has now emerged as the sort of bloke I feel I can do business with. I happily voted for him last Thursday.

To think that we still have wrinkled old dinosaurs like Ken Clarke (who holds the record for the most boring after-lunch speech I've ever endured), telling me that I'm a 'clown' and that I am wrong, is frankly absurd, and uncalled-for!

Years ago, there was a series of books which centered on the life of  a confused retired army officer, who was convinced that Britain was about to be overrun by fanatical communist hordes, so he set up his home and garden as a haven for anyone who would listen, and he wrote endless letters to the Ministry of Defence, and anyone else with a title, complaining about something or other.

Scrobs will never be that man, because at last he has someone to vote for and support! That party is led by a bloke who has a much clearer vision, an understanding, and an appeal which totally conforms with the mind-set of late-middle-aged people like Scrobs.
Posted by Sen. C.R.O'Blene at 8:56 pm 24 comments: 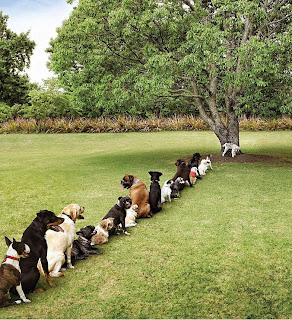