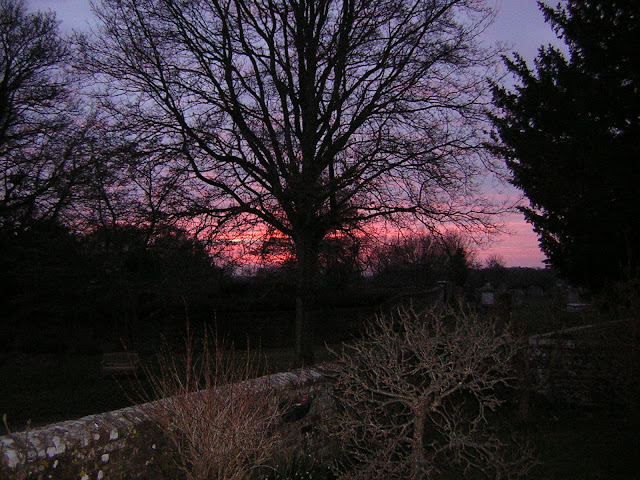 Just to keep everyone up to speed, Basil Kalashnikov has called a snap election to be held pretty damn soon...

Nobody has a clue what he's on about, or just what he is 'on' (probably Shep's 'Old Nasty - 6.7% - Ed), but an email arrived on the PC of  Ms Emily D'Artagnan-Minge only yesterday, while she was dusting the Waitrose Digestive Halal Christmas Pudding, to remove the detritus of the previous evening's shenanigans, where PC Lumbersnatch had to leave the bosom(s) of his lamentable family and intervene, and the glass recycling box near Miss Newt's abode had to experience an emergency disgorging.

Your correspondent doesn't know which way to turn on this issue, as both the editor and also his squeeze, Charlene Faqdefarno  are indisposed at this present time, indulging in a new Ipad game, called something like 'Spot the Corbyn'!

Just as an aside. has anyone here noticed that all the Christmas cards sent to Ms Billary's address have been returned unopened, and marked 'RETURN TO SENDER'? 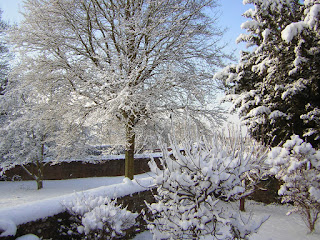 All send the two good readers here their warmest felicitations for a great Christmas.

Ms Billary will be sending cards by post as she has lost Willy Clinchton's hard drive! (or he's lost it or it may be on a floppy somewhere).
Posted by Sen. C.R.O'Blene at 11:06 am 8 comments: 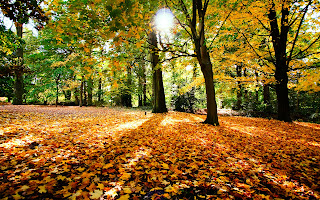 BY MARGARET POSTGATE COLE
November 1915
Today, as I rode by,
I saw the brown leaves dropping from their tree
In a still afternoon,
When no wind whirled them whistling to the sky,
But thickly, silently,
They fell, like snowflakes wiping out the noon;
And wandered slowly thence
For thinking of a gallant multitude
Which now all withering lay,
Slain by no wind of age or pestilence,
But in their beauty strewed
Like snowflakes falling on the Flemish clay.

We had our gutters cleaned out yesterday. At this time of year, we're bombarded by a ton of sycamore and ash seeds, and also nearly every oak tree within a hundred yards...
Posted by Sen. C.R.O'Blene at 6:28 am 3 comments:

There was uproar in Poorman-on-Rhine's by-election, when a nobody called something like Susan Oxney became Sodden Prickney ward's elected member for something or other.

The Lob-Dum contender  had long campaigned for leaving the GLC's deplorable record on some sort of issue, mainly understood by three members of a sort of committee, mainly at the discretion of Basil Kalashnikov, and also she said that she supported some sort of vote for staying in the EU (they haven't - Ed).

So Ms Sissie Oberon had to talk to a proper person on the wireless, and found that she really didn't want the 'job' after all, and so her son grabbed the microphone and uttered the famous words 'Ok yaaaaah, we're orf down the wine baaaaar, so sucks to you lot, OK'!

This outraged Timmy Flange, who is supposed to be some sort of leader in the little party, he squeaked long and hard at proper people who definitely didn't understand that they were voting for a silly little girl, and not Zonk Silversmith!

But that's politics for you folks!