A party in Surrey and a song in Worcester Cathedral... 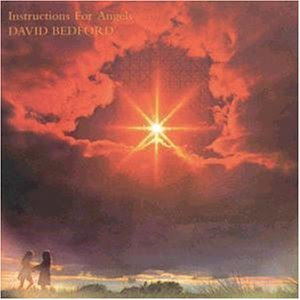 Sorry to learn that David Bedford has died (obit here)

Here's a re-run of a post from a couple of years ago.

I only recently re-discovered this, while tinkering about looking for new stuff to record.

I bought the original 33rpm record soon after I saw a program by David Bedford on TV, and found that it was a quadraphonic version, which left me somewhat bemused as there were only six 'speakers' in the Turrets about then, and four of them were me and the family.

This guitar solo, which was recorded in Worcester Cathedral, just rings so many more bells, especially at a point about 55 seconds in, when the kit he was using produced a note 25 seconds long, and still creates rear-neck-hair-stand-upment... There's one hell of an ending too, if you're minded to hear the whole piece.

It is probably the most self indulgent bit of playing I've heard in a long time, and combines my two favourite instruments to perfection!

And also this is sad news here too!

I'd first heard of Bert Jansch and John Renbourn at a memorable party in Coulsdon years ago.

I must have stayed pretty sober, because I can remember another chum there, extolling the virtues of this great guitarist, and I went and ordered the record. 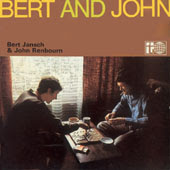 It is memorable to me, as it was the first bit of music I ever played the future Mrs S, on the first ever occasion that she visited the Senior Turrets...

Rings so many bells? Arf! Will definitely give that a listen :-)

I just gave it a listen but not my cup of tea it seems.

It is special to me Pips.

Sorry about that Thudders, a story goes with it here, but it's not to everyones taste I agree!

It takes mighty confidence and skill to stand up and play a guitar like that before an audience.

Slightly off topic but on music all the same.

Made me laugh heartily.

Love it, but did he carry on with all that spraining...?

He did carry. The full video is next on the list.

His guitarist friend grabs him by the throat from behind and growls something in his ear. I expect he was annoyed at having his equipment broken.